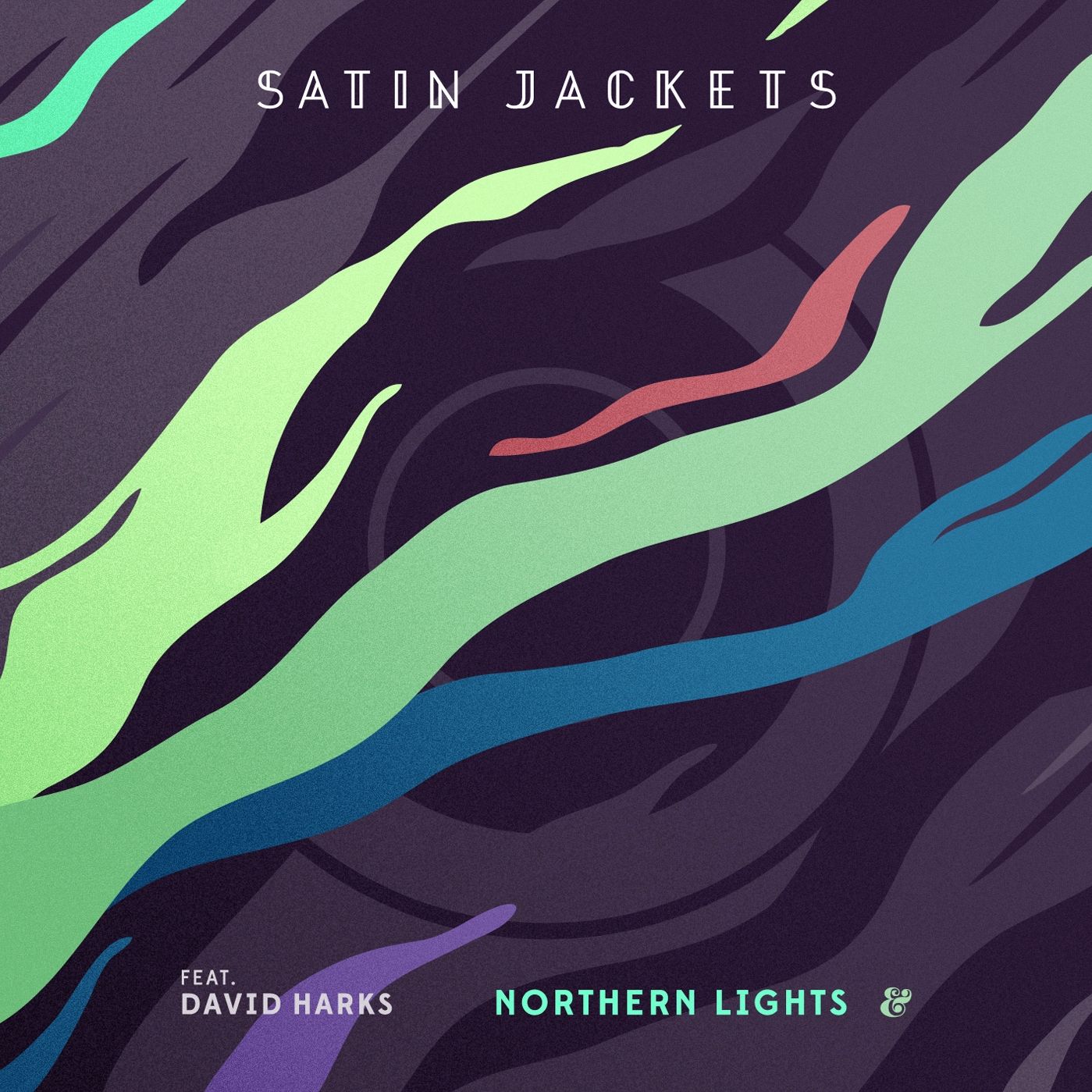 We’ve been hit by a wave of the feels with this absolutely captivating remix of Satin Jackets‘ latest single “Northern Lights.” The remix comes from Norwegian producer Carl Louis who has a golden touch for creating grooves that you can completely lose yourself in. His rendition is bubbly and uplifting, playful and charming with David Harks‘ vocals piercing through brilliantly. He manages to bring out the deep and emotive meaning in the original and give it center stage. It’s one of the most uplifting tracks we’ve heard all year. You’ll be smiling and swaying long after the song is over. Give it a spin and see for yourselves!