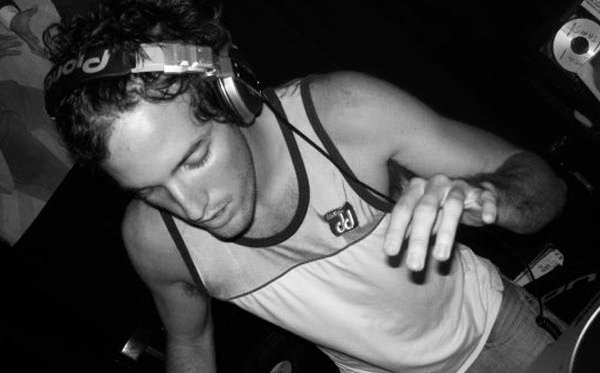 Whiskey Disco label-head and avid nu-disco producer Sleazy McQueen also released a new EP on Tuesday  via Mexico imprint CVMR titled “You Know How” which comes loaded with sonic goodies.  You can find two original tunes from McQueen himself including the title track and a sexy deep disco track called “Bittersweet Freedom”.  He also racked up some remix support from Kasper Bjørke and Century.  All four tracks are ready for you to own over on Beatport and they will certainly make your party set sound that much better this weekend.