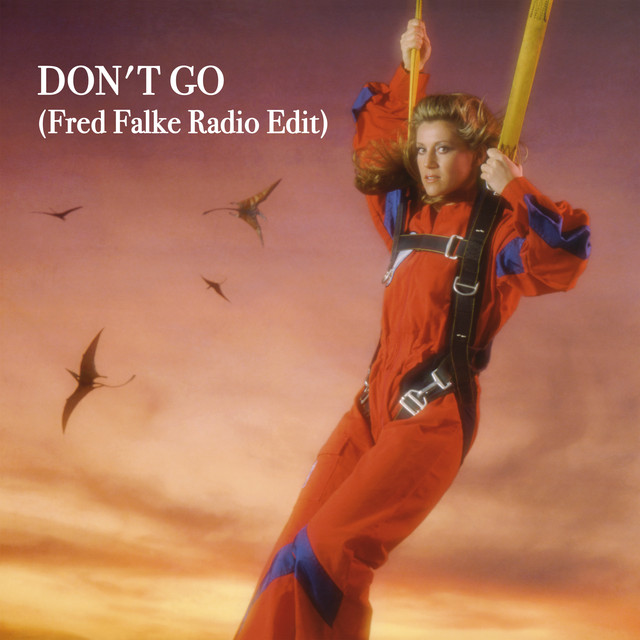 Another truly delectable remix from French Touch Maestro Fred Falke has hit the airwaves and it has us feeling like we’re living inside a Sylvester music video. Perhaps that’s because, this time, the remix is for a track from a disco group fronted by French singer Sheila, at the height of the disco movement, between 1977 and 1980. The original track was officially released 1980, but Fred Falke gives it a 2020 update by adding an irresistibly upbeat modern flair that that will leave very few people not rushing the dance floor. It’s no wonder Falke has been quiet. He’s been quietly brewing these gems.