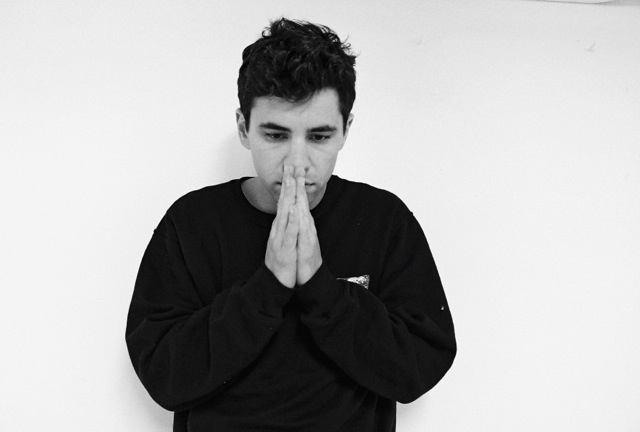 Lane 8 isn’t going anywhere any time soon. His latest gift is a delightful remix of Odesza’s “Bloom” which was originally released back in September of last year. The Leipzig by way of San Francisco producer will be embarking on a US tour to support Above & Beyond and it kicks off early next month on February 6th here in LA. The track is set to drop via  Anjunadeep on the 9th of February. We just can’t get over the sleek and sophisticated production on this one- proper, my man.  ODESZA told FADER:

“Lane 8 is an outstanding producer who we’ve been a fan of for quite some time. It was an honor to have him hit us up to remix ‘Bloom.’ He took the track in a direction we never thought of, creating a driving house vibe that really compliments the song in a new way.”