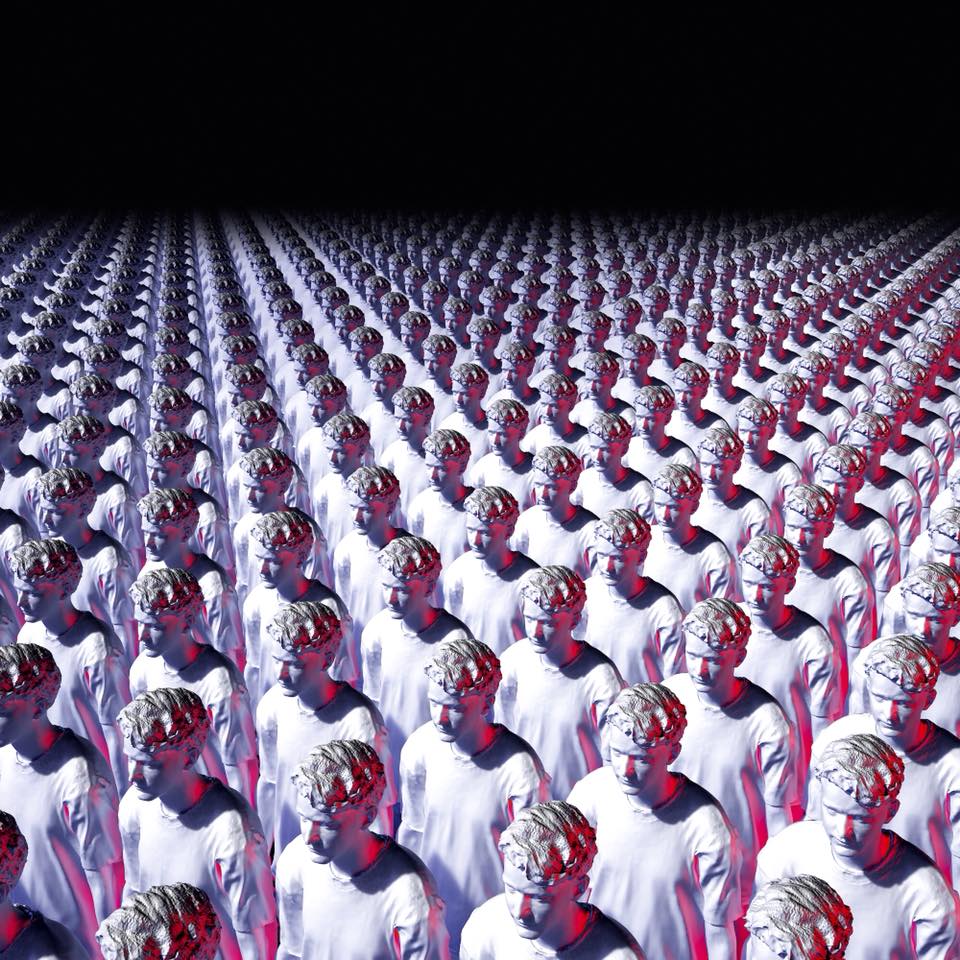 We’ve been following Zimmer‘s musical journey for quite some time now and the entire Roche Musique crew too. In between putting out EP’s, singles and mixes a lot of his energy has been funneled into this stellar self-titled debut album. He’s been working on this gem for a little over two years taking his time in really delivering a bold and experimental evolution to his sound that feels very organic. Here’s a bit on the album in his own words:

“I took my time to write the best music I could, free from constraints. I explored sound, played with ideas, arrangements, instruments, chords, grooves. Making music has never felt so free.
I tried to explore the two polar opposites that attract me : dreamy, slow, atmospheric music, and intense, warehouse techno.”

It’s great to see someone approaching their art in this way, not afraid to take risks. And everything he mentions is included in this album. We have those lighter, atmospheric moments with tracks like “Rey” and “Landing,” heavier warehouse cuts like “Techno Disco” and those moments where the two sides are bridged together in songs like “Mayans” and “Make It Happen.” He definitely accomplished what he set out to do and then some. Big ups to Roche Musique and Zimmer for putting out this gem! The album is out now and you can grab it here. And you can also get a taste of the album after the jump.