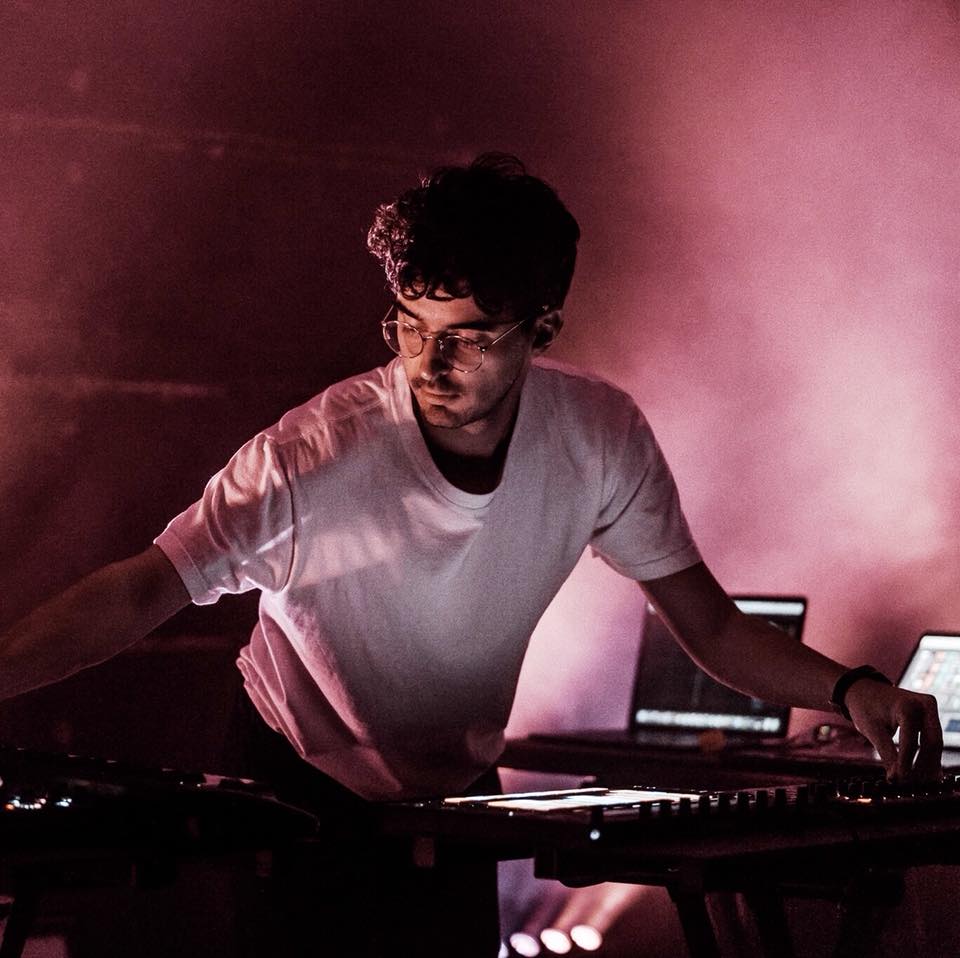 Catch the first glimpse of Zimmer‘s highly anticipated debut album. It’s called “Mayans” and last week he dropped the official video to go along with it. The track is mesmerizing, deep electronica and the video follows suit with hypnotic patterns and visuals that include a 3D animated Zimmer leading the horde of people to their destination. Check it out after the jump! And keep an ear out for the release of his debut album coming in September!