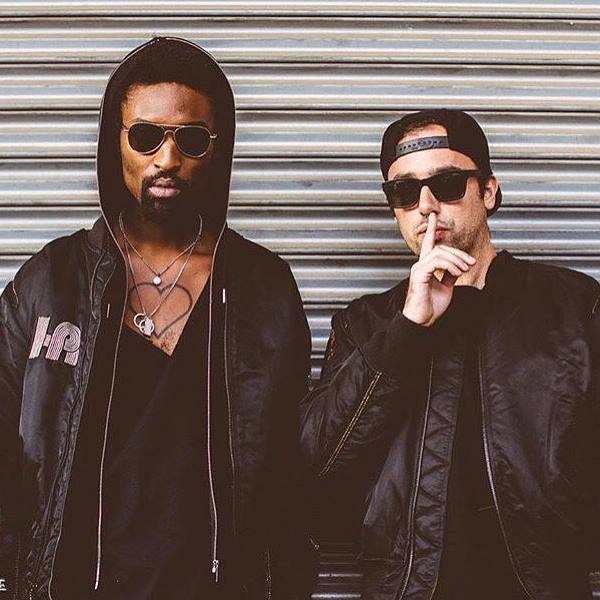 The Knocks just shared a shimmering nu disco gem that is exclusively available on the Japanese edition of their debut album, ’55.’ Apparently this track was not only a bonus, it was also the working title track for the album which was originally going to be called “Endisco.” And though it is a bummer that this track is only available on the Japanese edition of the album, we are totally fine with having it on repeat on soundcloud! It’s just that good. Euphoric chords paired with soaring vocals and an ultra addictive bassline. Get your fill after the jump!