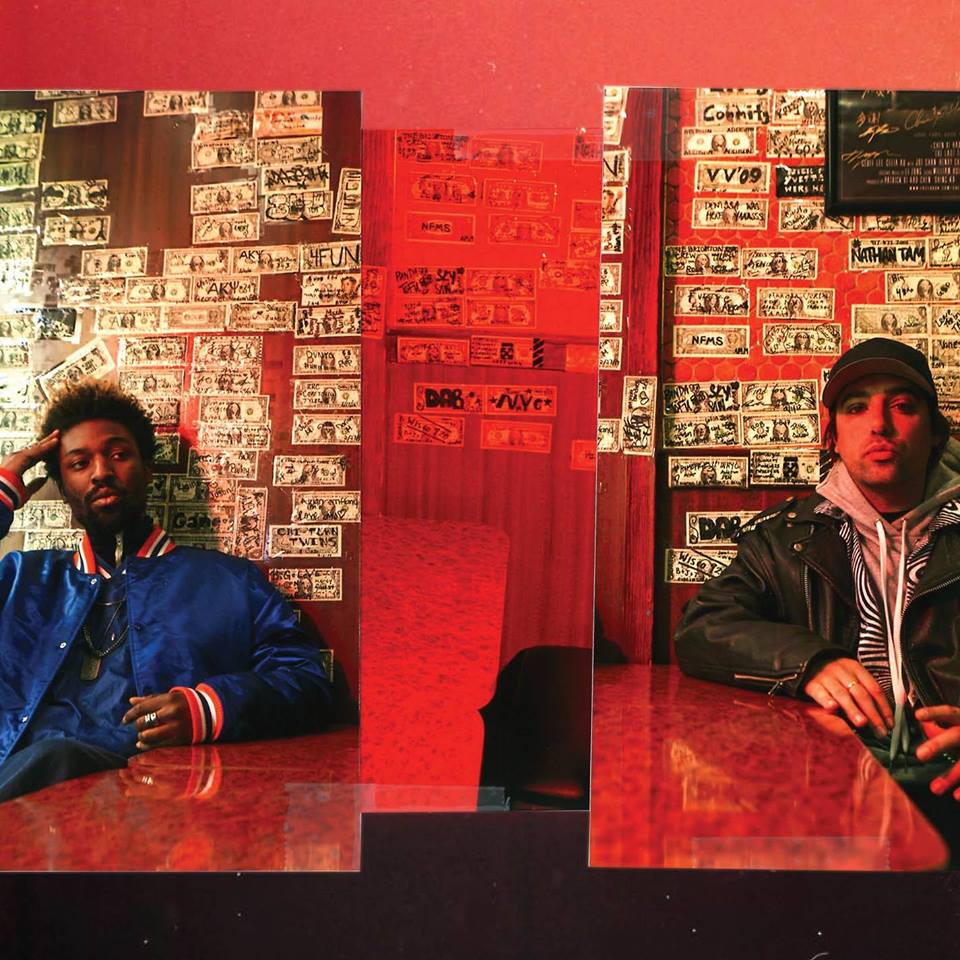 Last Friday, The Knocks released their new album ‘New York Narcotic‘ and so far has been receiving well deserved praise. The announcement of the release was made back in the beginning of August with a string of photos highlighting new merch and the cover art, as well as a that banger they dropped featuring Method Man. According to the duo they’ve been really excited about this one and here is what they posted on their Facebook:

“We’ve spent a year and a half working on this album non stop, turning down tours and shows to focus and make it the best thing we possibly could. Although we’ve released many bodies of work before we feel like this one is the most personal, the most real & the most us. It feels like we’re just getting started. We can’t wait for you guys to hear it.”

And a couple of days ago they shared the full stream for the track “Don’t Talk Love” which has been on repeat all day today for us. Take it for a spin below!