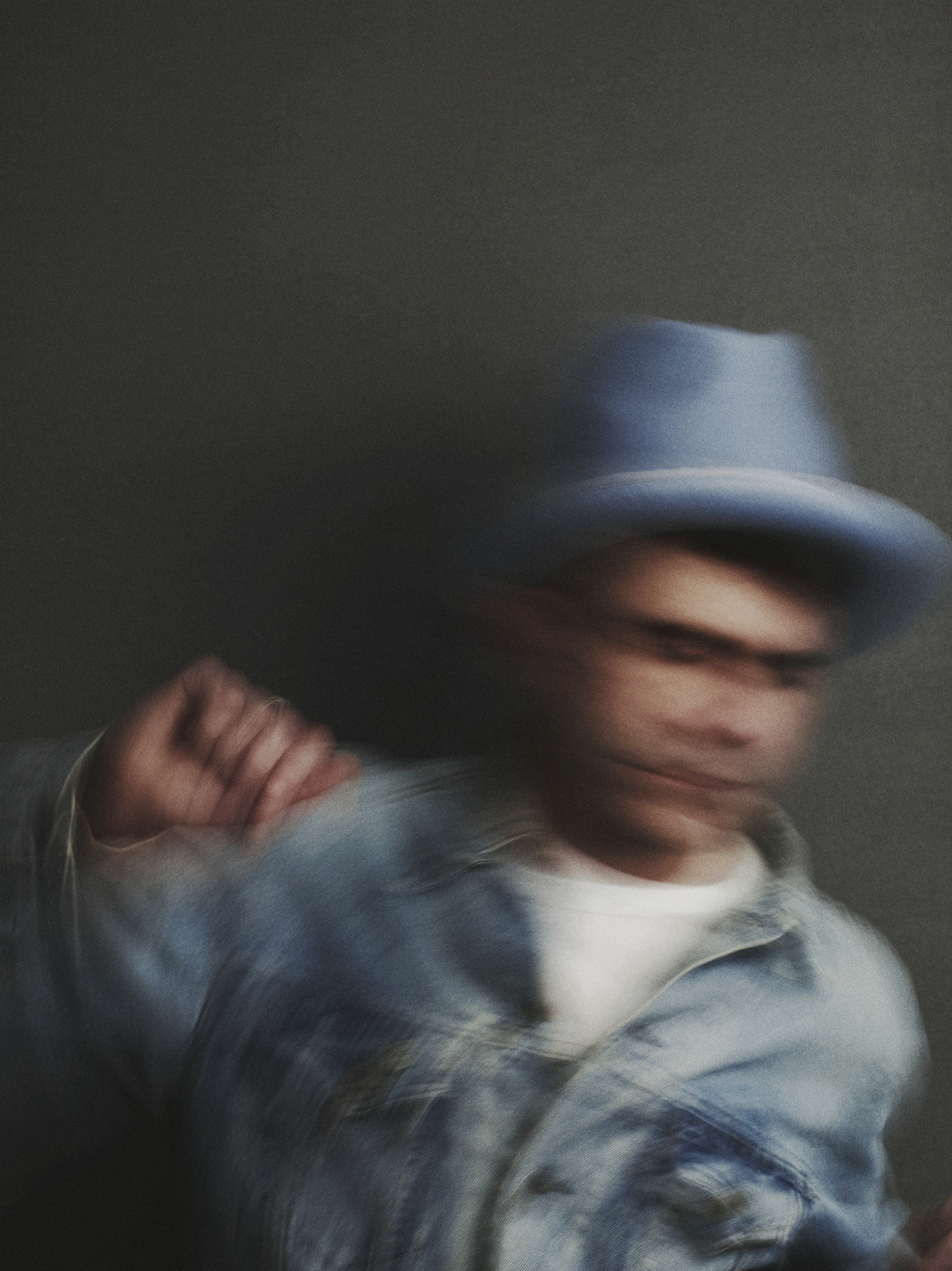 A brand new volume of our favorite cosmopolitan mixtape is here! That’s right folks, we’re talking about the one-and-only Jerry Bouthier‘s “Heart & Soul #6” with an hour and some odd minutes of pure, unadulterated body swaying, dance floor grooves. Jerry is known for bringing the Parisian/London touch to all of his soundscapes with deep roots to house, electronic and disco.

The “Heart & Soul” series is “inspired by the evocative atmospheres of fashion” and fueled by Jerry’s passion for the ever-evolving realm of music. And with experience in soundtracking Vivienne Westwood shows since 2008, being a core member of the Kitsuné family, providing lush remixes with his partner in crime Andrea Gorgerino as JBAG and acting as label boss for Continental Records, Jerry is definitely the man to get the job done. This 6th installment is a clear testament to his skills for seamless mixing and fluid melodies that evoke deep emotive responses to be expressed through the universal language of body movement.

The mix will be up for free download so make sure you get your hands on it!

His main objective is to get you on your feet sweating it out and feeling good. Mission accomplished. We leave you with some parting words about the mix from Mr. Bouthier himself:

“Heart & Soul isn’t about this month’s promos, but about creating challenging and still cohesive mixes where heartfelt emotions reign supreme, almost like some kinda quest for perfect beauty where humans and machines are continuously arm wrestling. Still, enough blah blah, tune in, close your eyes and let yourself go…”

Catch the full track listing after the jump