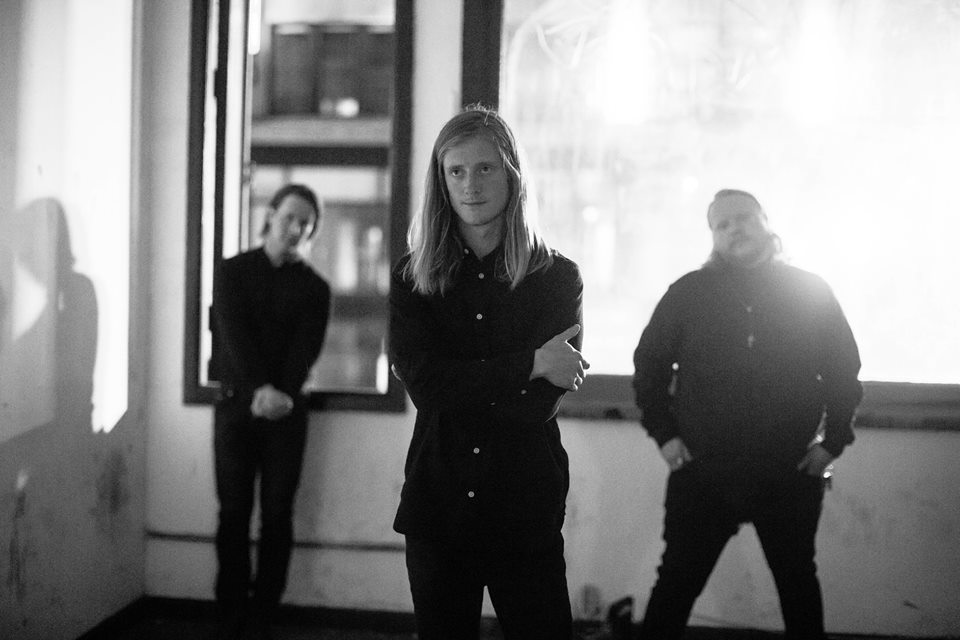 Nobody does a remix quite like Fred Falke. If you ever get a chance to catch a live set you better get a front row view with plenty of room to get down to some silky nu disco! This time Fred takes on the title track “Heavenly Bodies” by L.A based trio Midnight Faces. The remix comes ahead of the trio’s forthcoming album which is slated for an August release. Fred pinpoints the promising melodics in the original’s bassline and enhances them to a pronounced French touch anthem. The inescapable dance groove paired with those enthralling indie vocals make quite a pair. Check it out for yourselves after the jump!