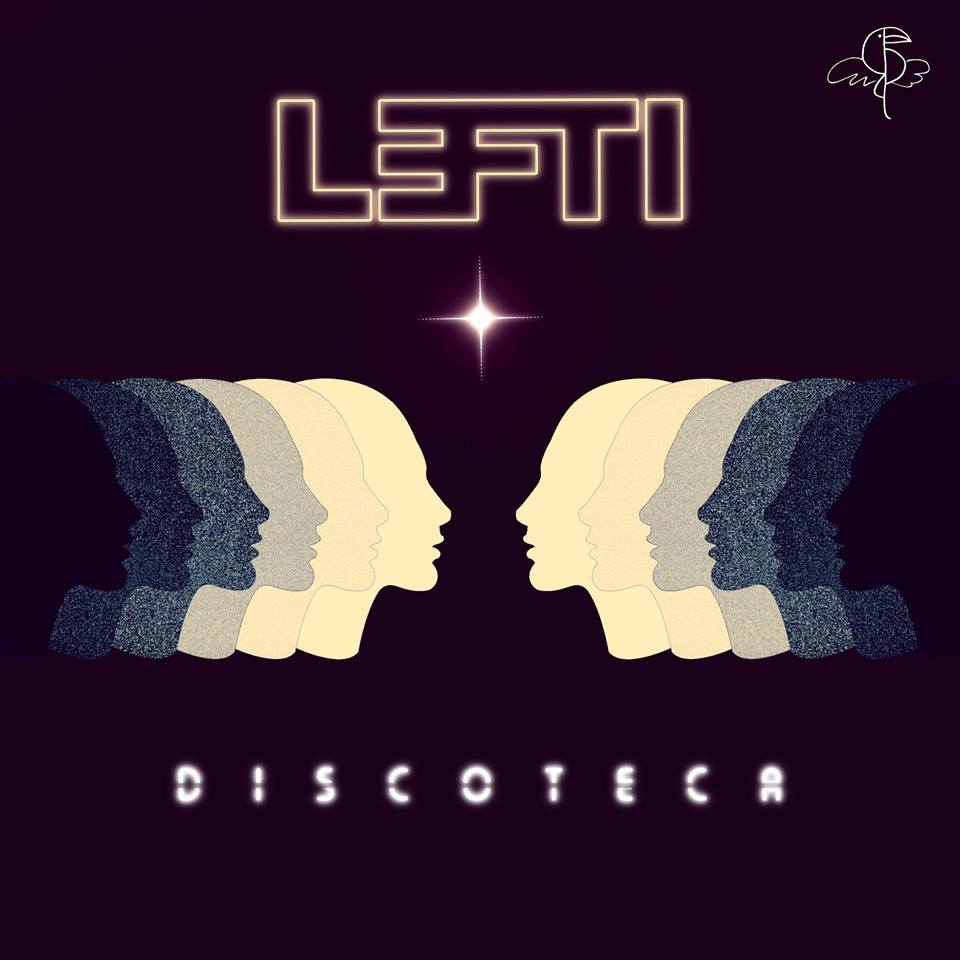 Brooklyn based producer, LEFTI, dropped a brand new EP via French Horn Rebellion’s independent label Toucan Sounds. The EP is called ‘DISCOTECA’ and it boasts three originals and a remix from Luka Tacon. The name for the release is inspired from his childhood spending summers in Spain hearing about his parents and their friends going to the discotecas. Each track will have that signature LEFTI sound blending “live instrumentation rooted from disco, house and funky flavors” with electronic production. It’s a solid four tracks that need to be on your Spring/Summer playlists now!