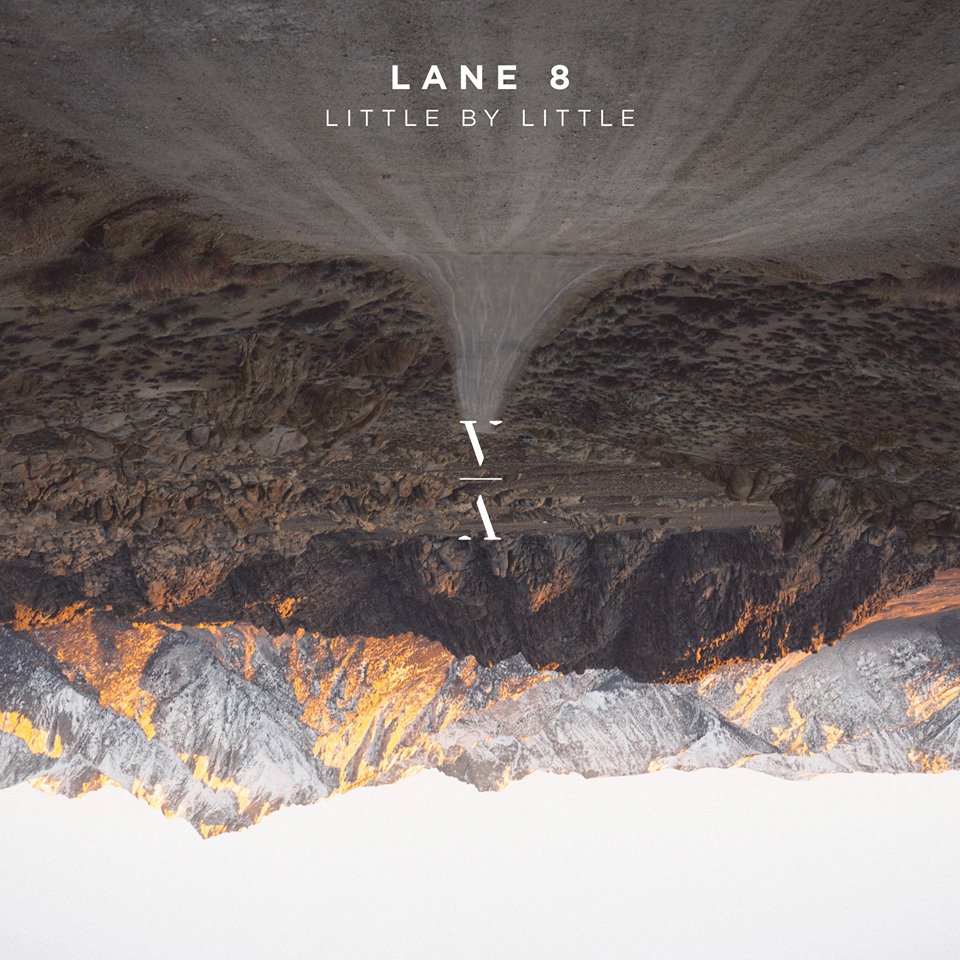 Lane 8 shared some great news yesterday with a brand new single titled “No Captain” which is the first taste of his second album slated for a January release! The follow up to 2015’s stellar debut album, ‘Rise,’ will be going by the name ‘Little By Little.’ The single features a collaboration with Poliça and is available for pre-order here. And if you have some extra time you should definitely read his description of what drove him to release a new album. He brings up a lot of interesting points about the hesitation from artists to release full albums (as opposed to the EP or single formats) and it’s great to see that inhibition dissipating over these last few months. This year alone we’ve seen a lot of really great albums drop. It’s a vulnerable spot to be in, but the potential to tell a story through your music is boundless. And what a way to kick off the second album. “No Captain” is euphoric, effervescent and deeply emotive. He’ll be touring for the new album the first half of next year and tickets will go on sale this Friday so hop on it folks!