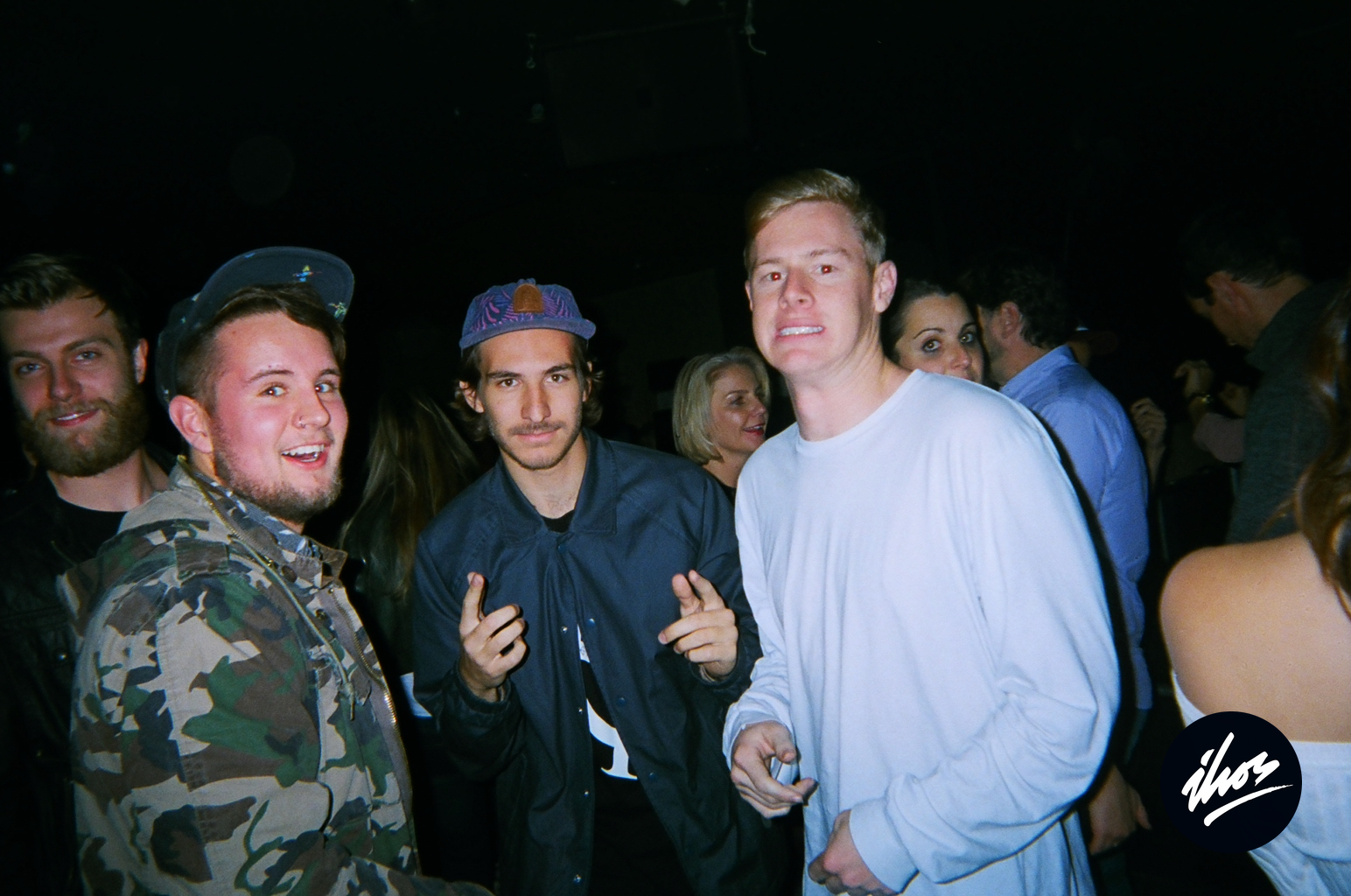 A couple weeks ago we had the chance to make it to the Los Angeles Music Project (LAMP) 2 year anniversary party at V Lounge in Santa Monica. It was a blast of drinks, dancing and mingling with beautiful faces all around. They had a rad line up including Das Tapes, Templeton, Graff, Brooks and Millar to name a few. Das Tapes kicked things off with electro disco tinged performance. Our boy Templeton demolished the dance floor with some eargasmic tracks and it all went up from there. In between the sonic daze we managed to snap some pictures of the night. Check them out after the jump. 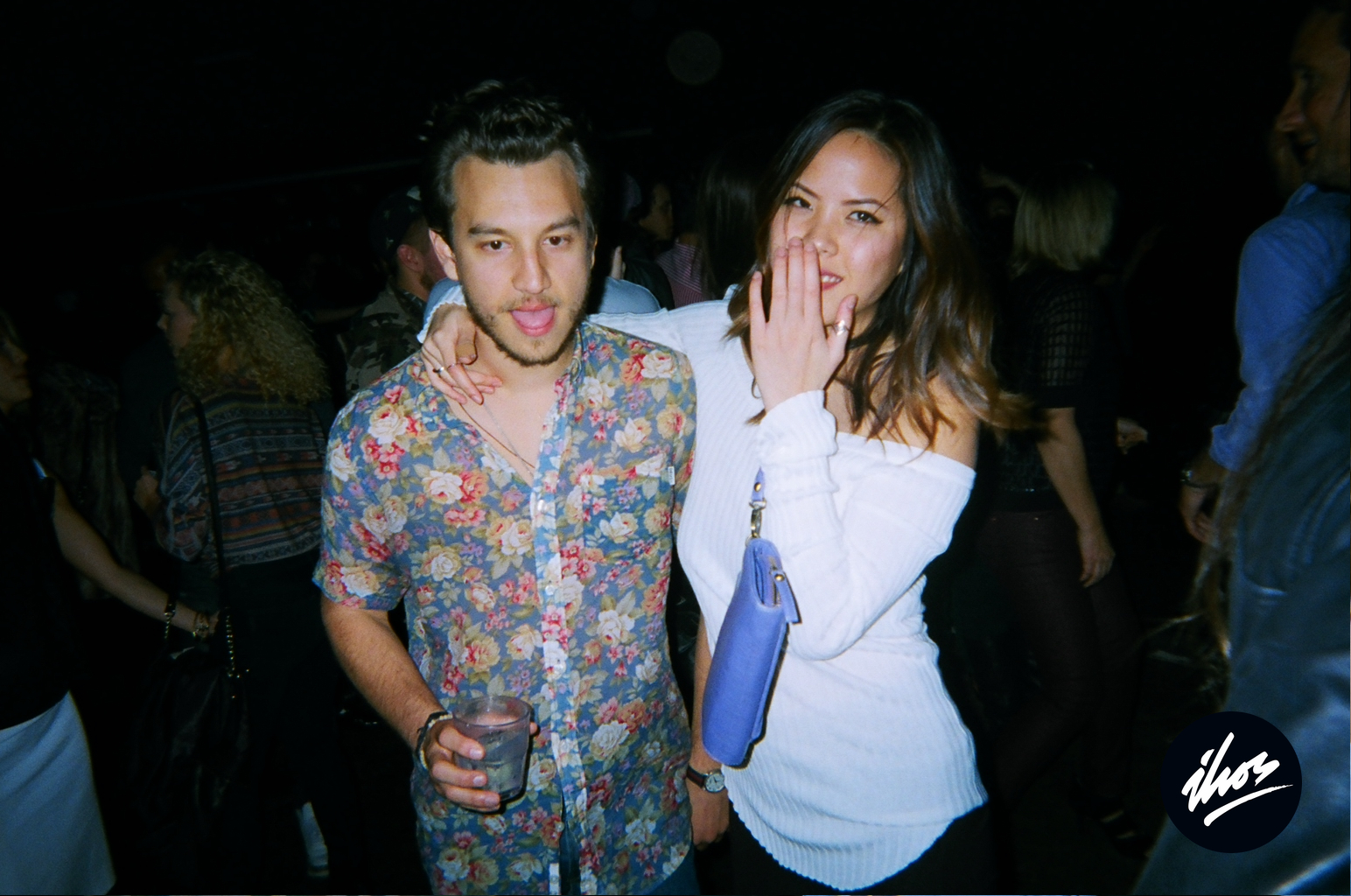 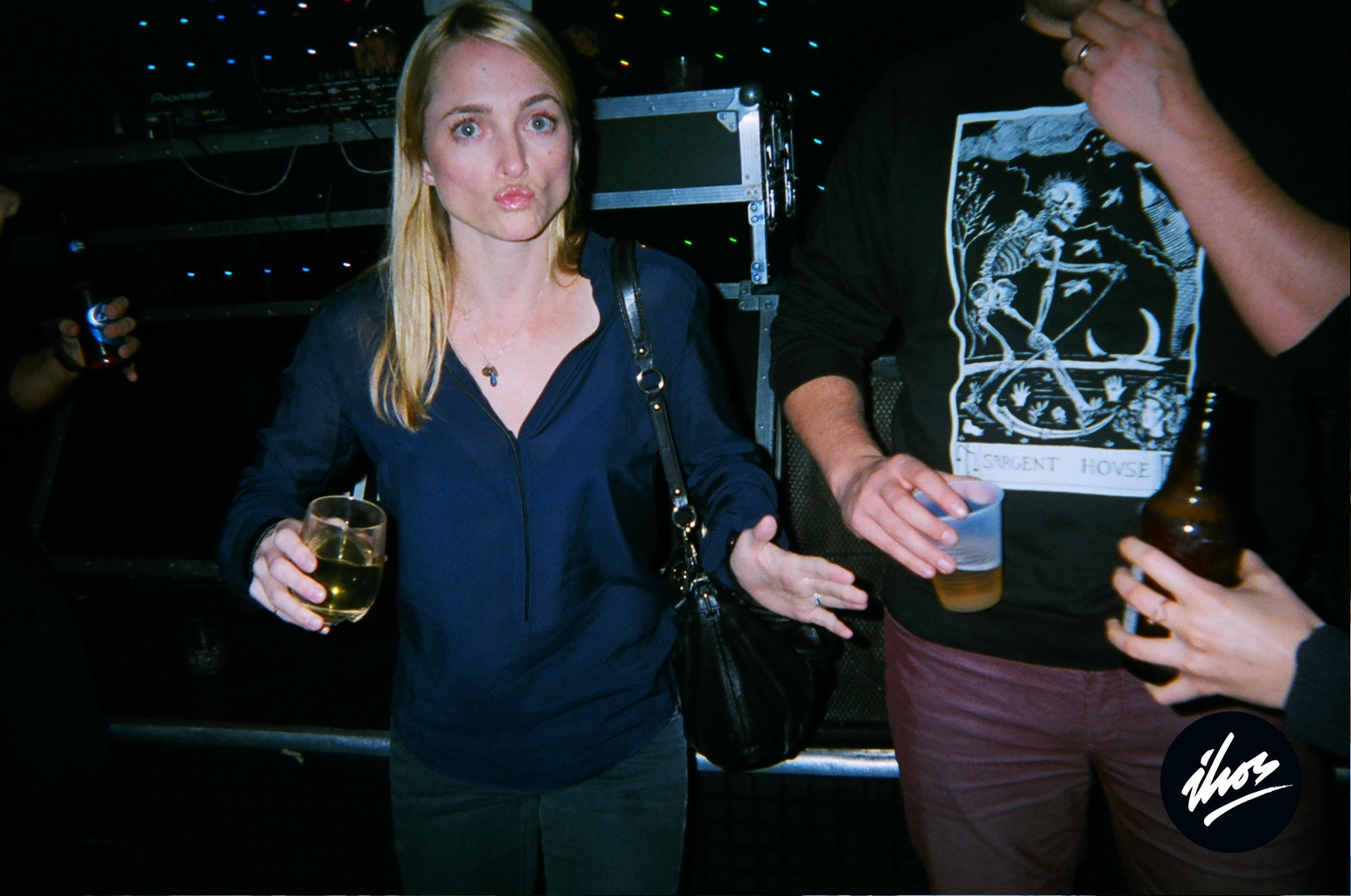 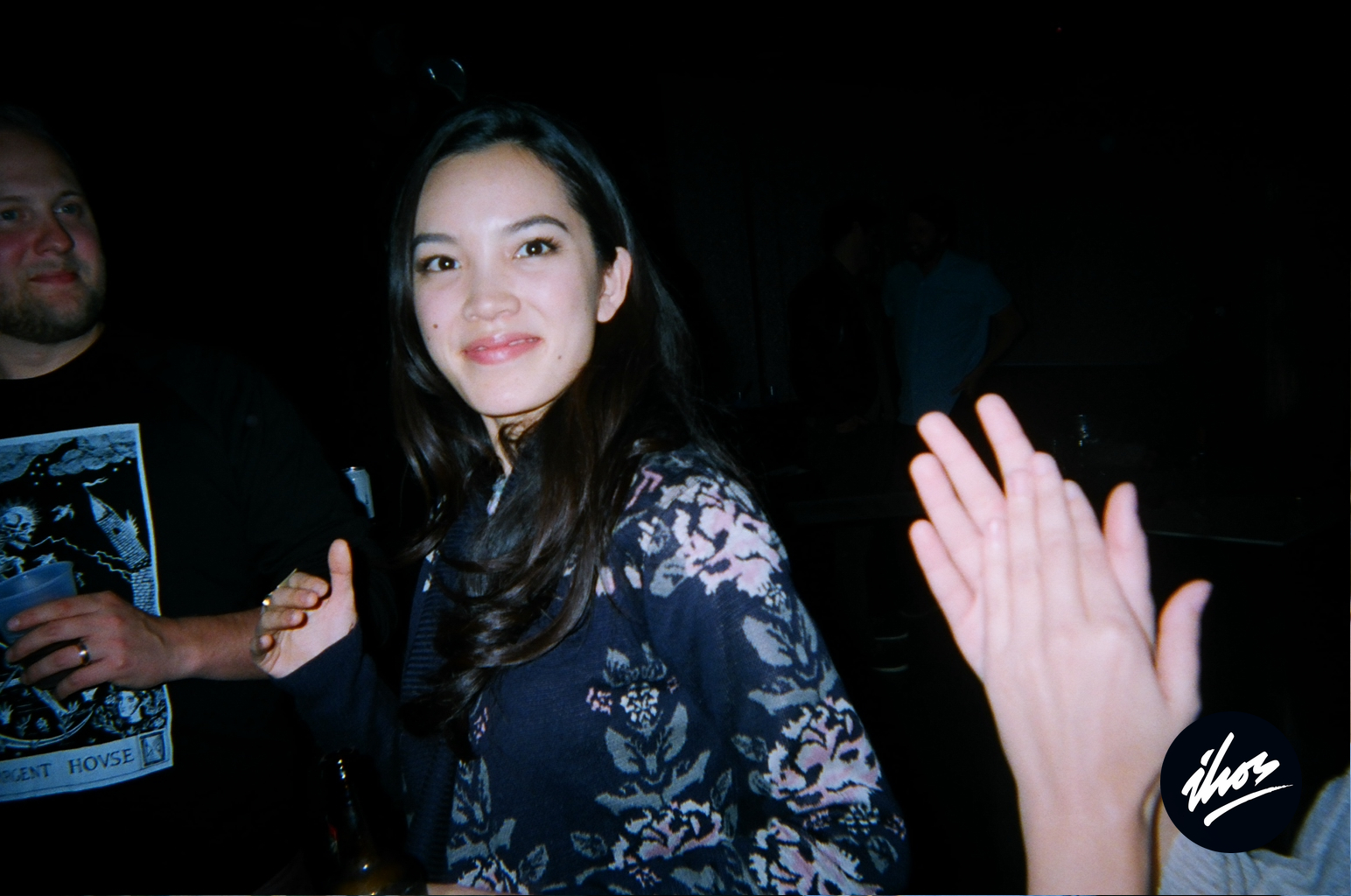 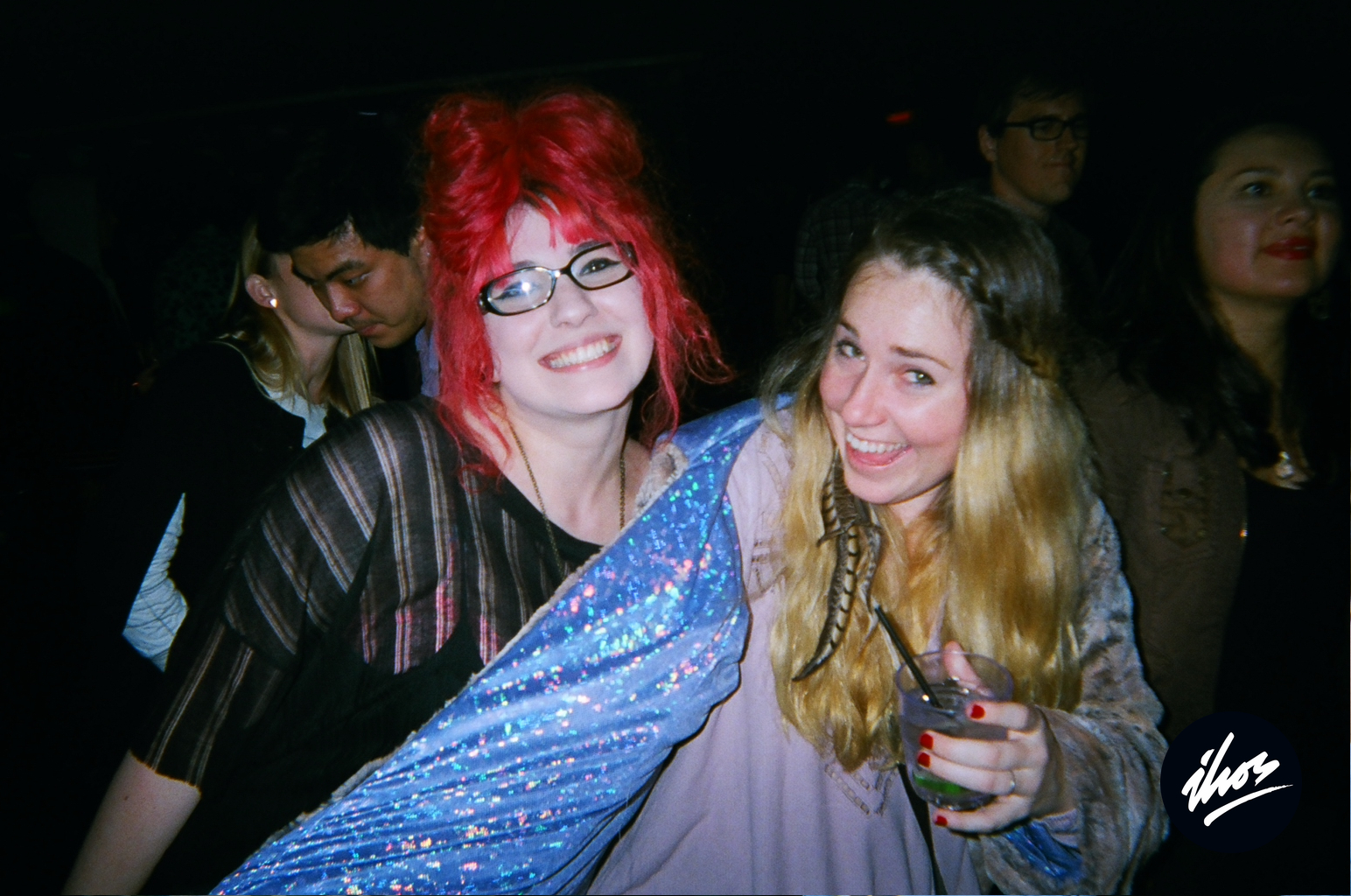 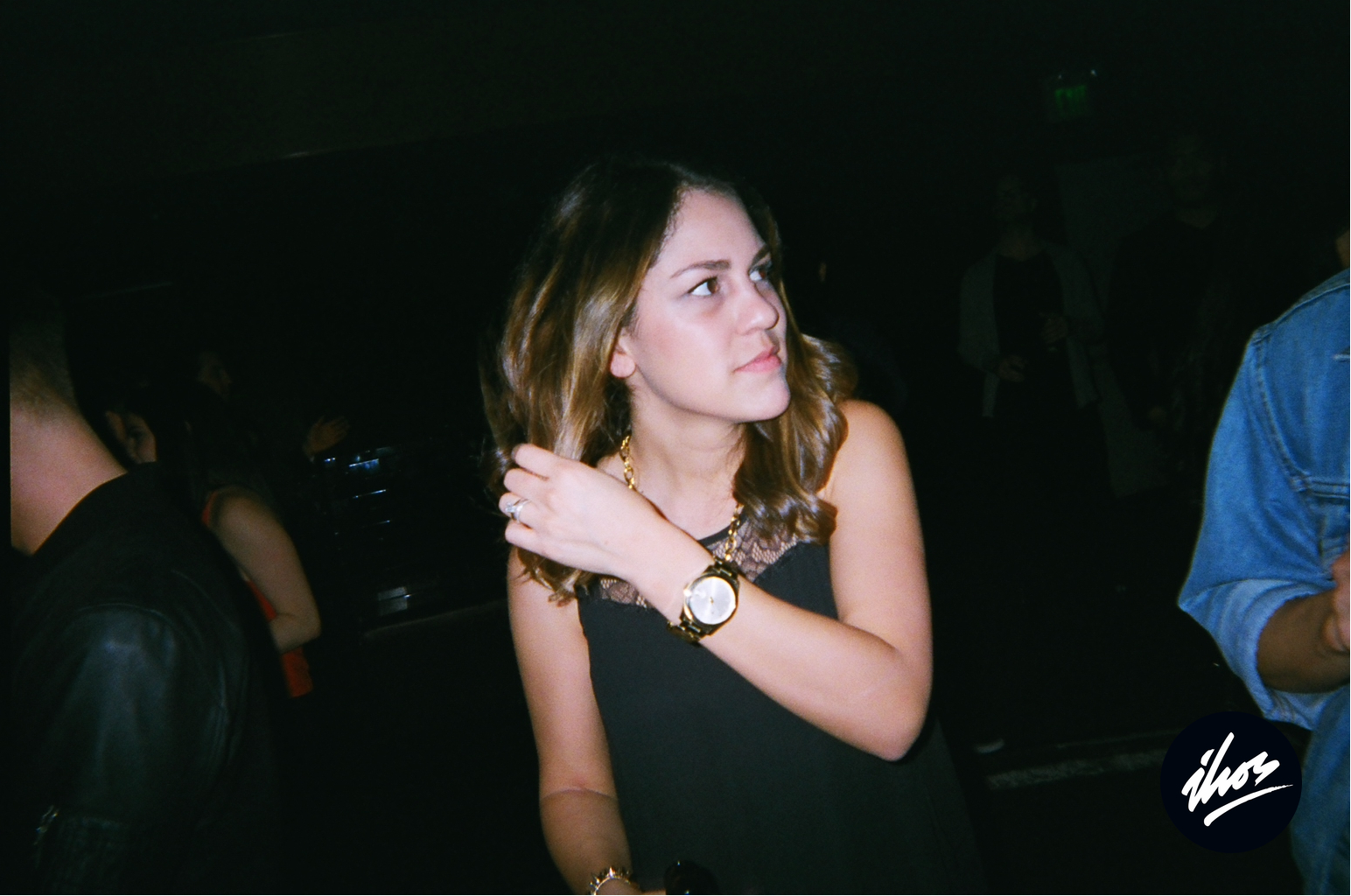 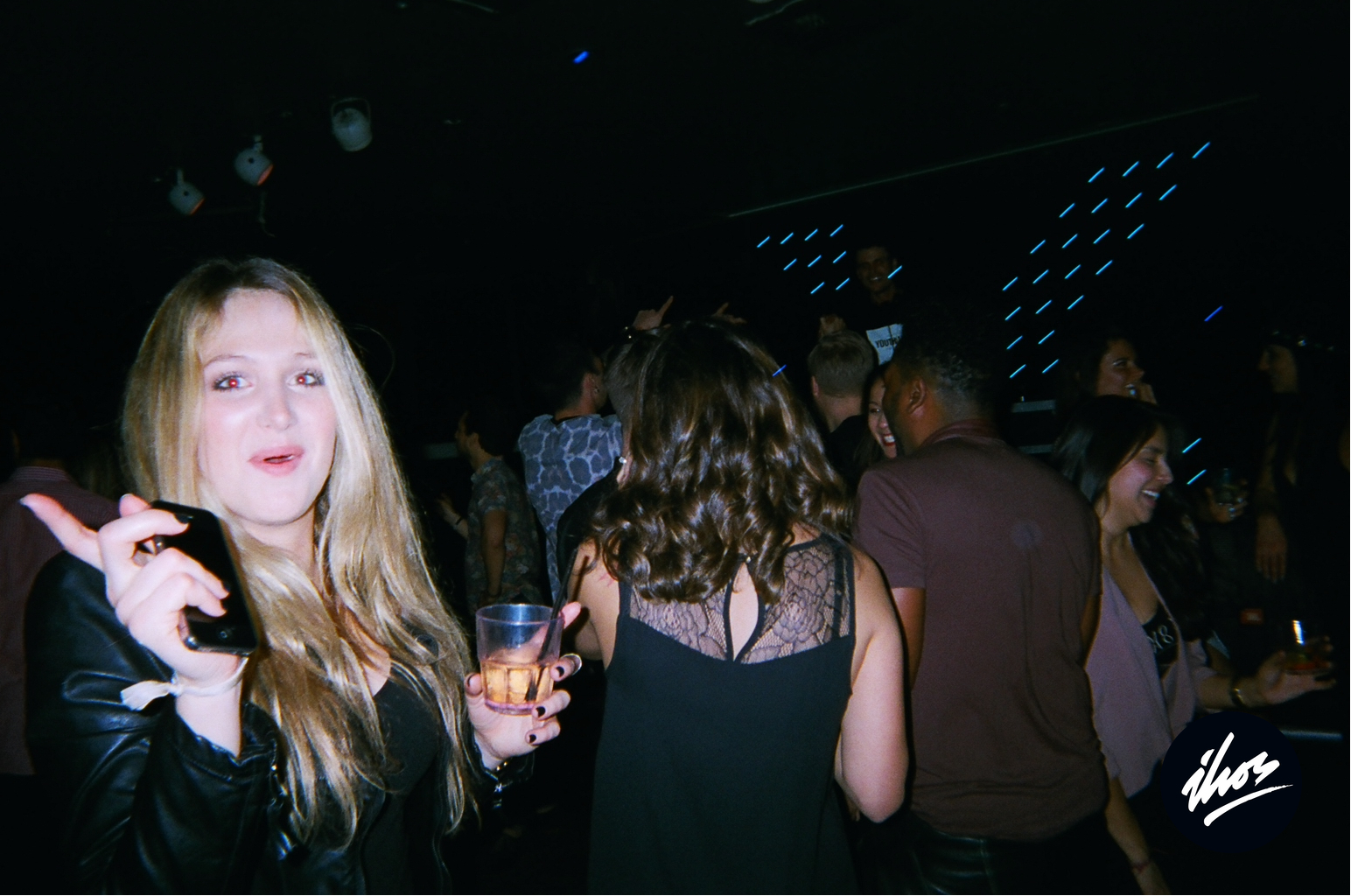 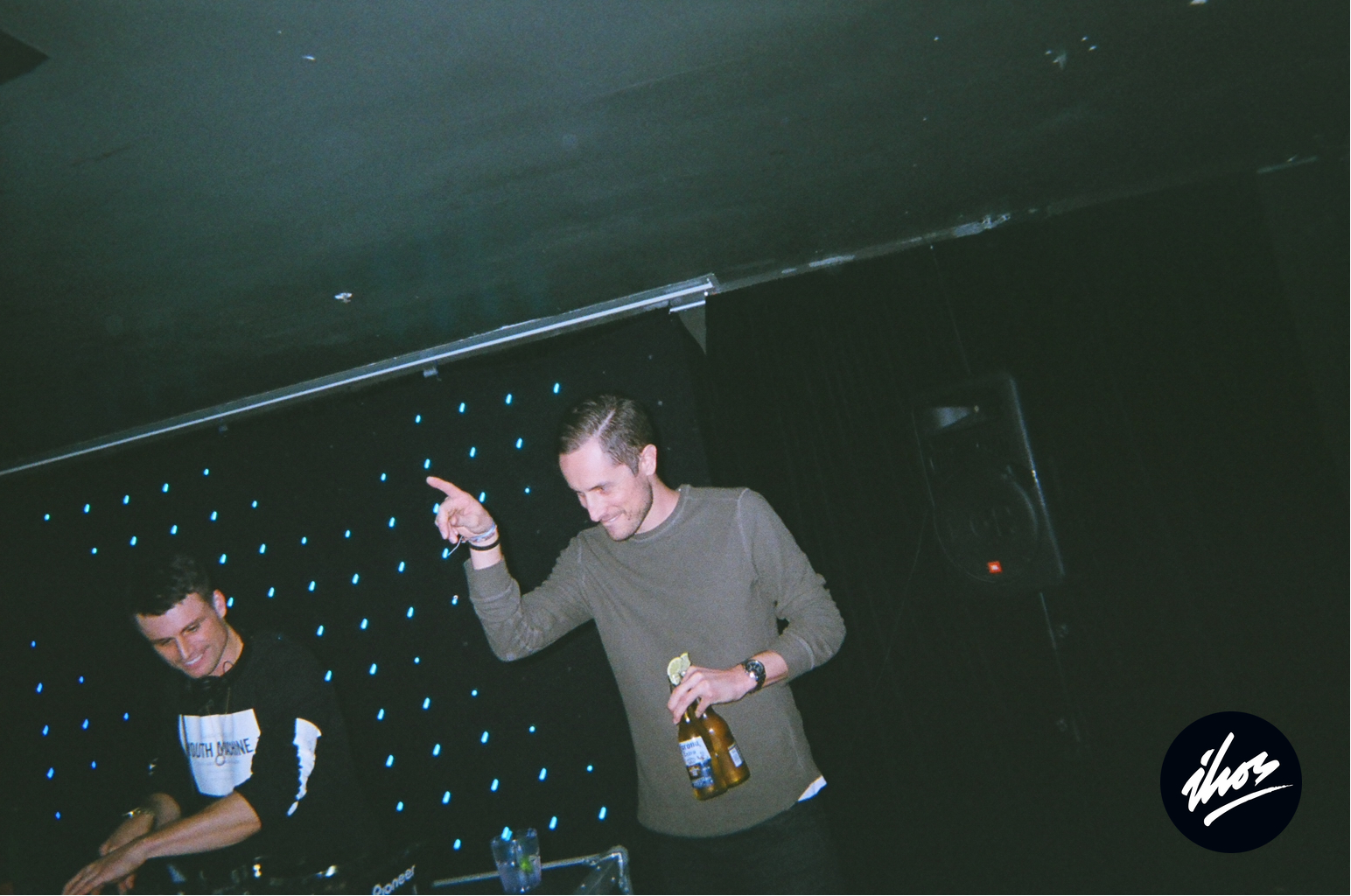 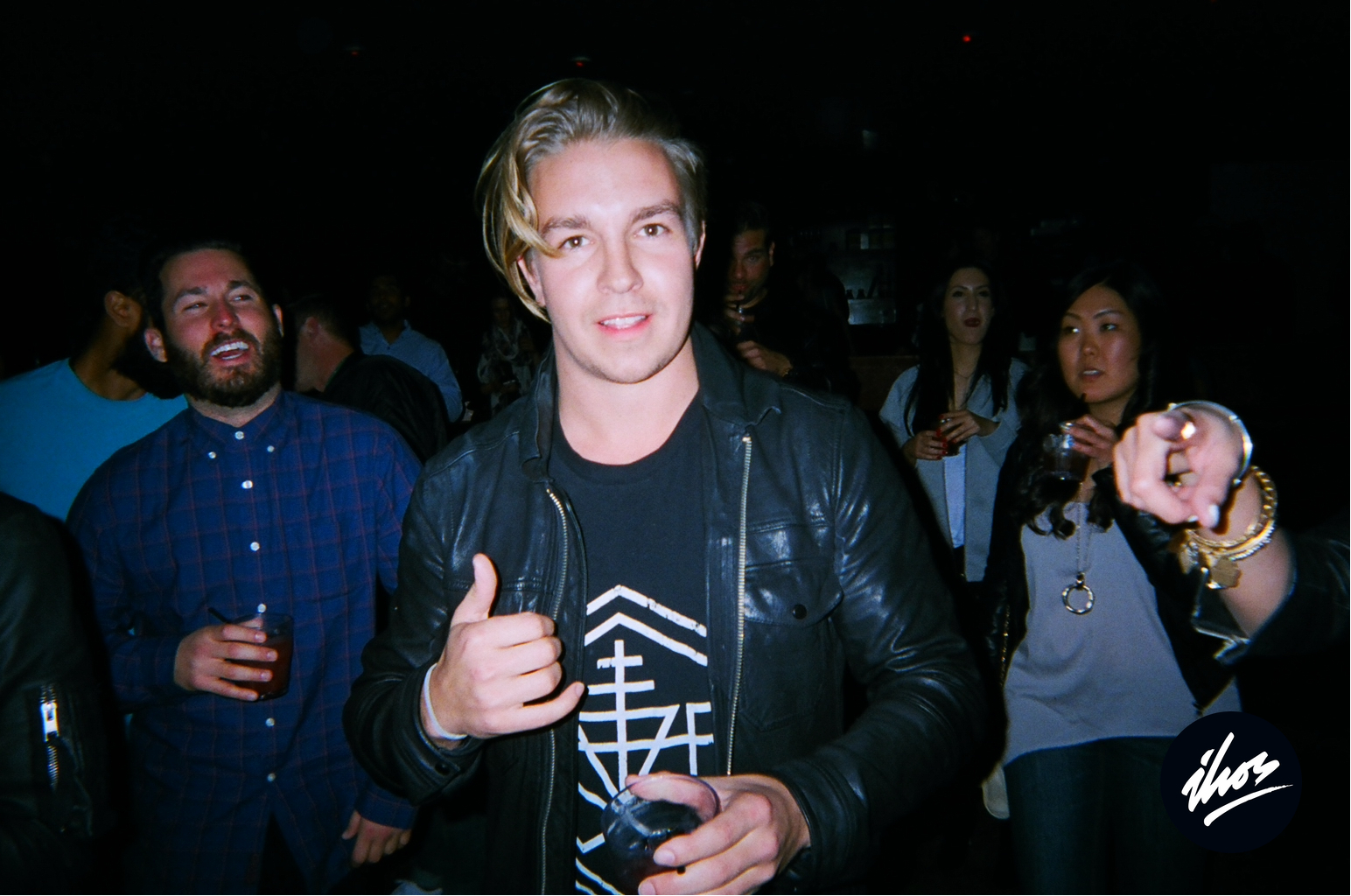 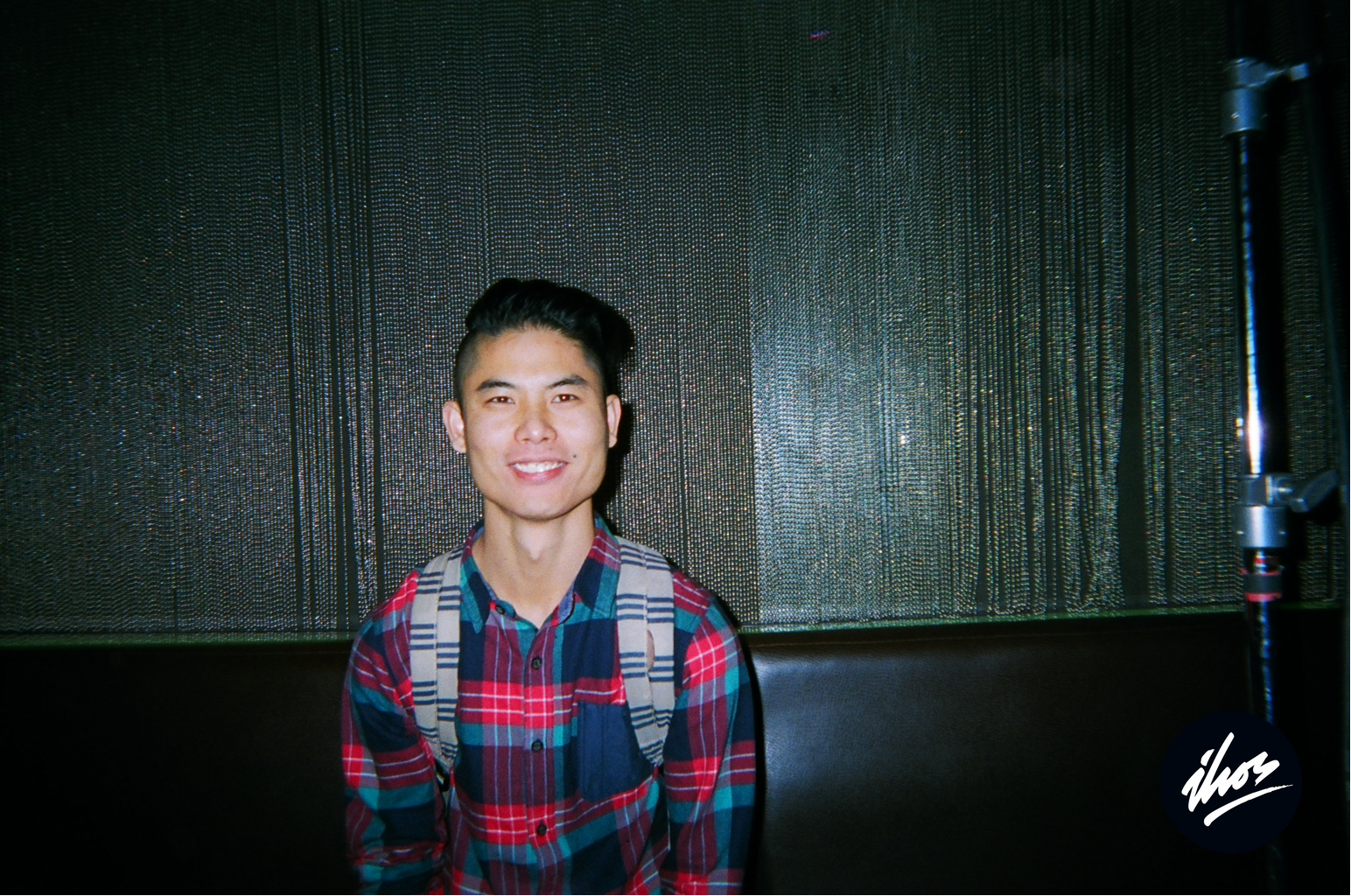 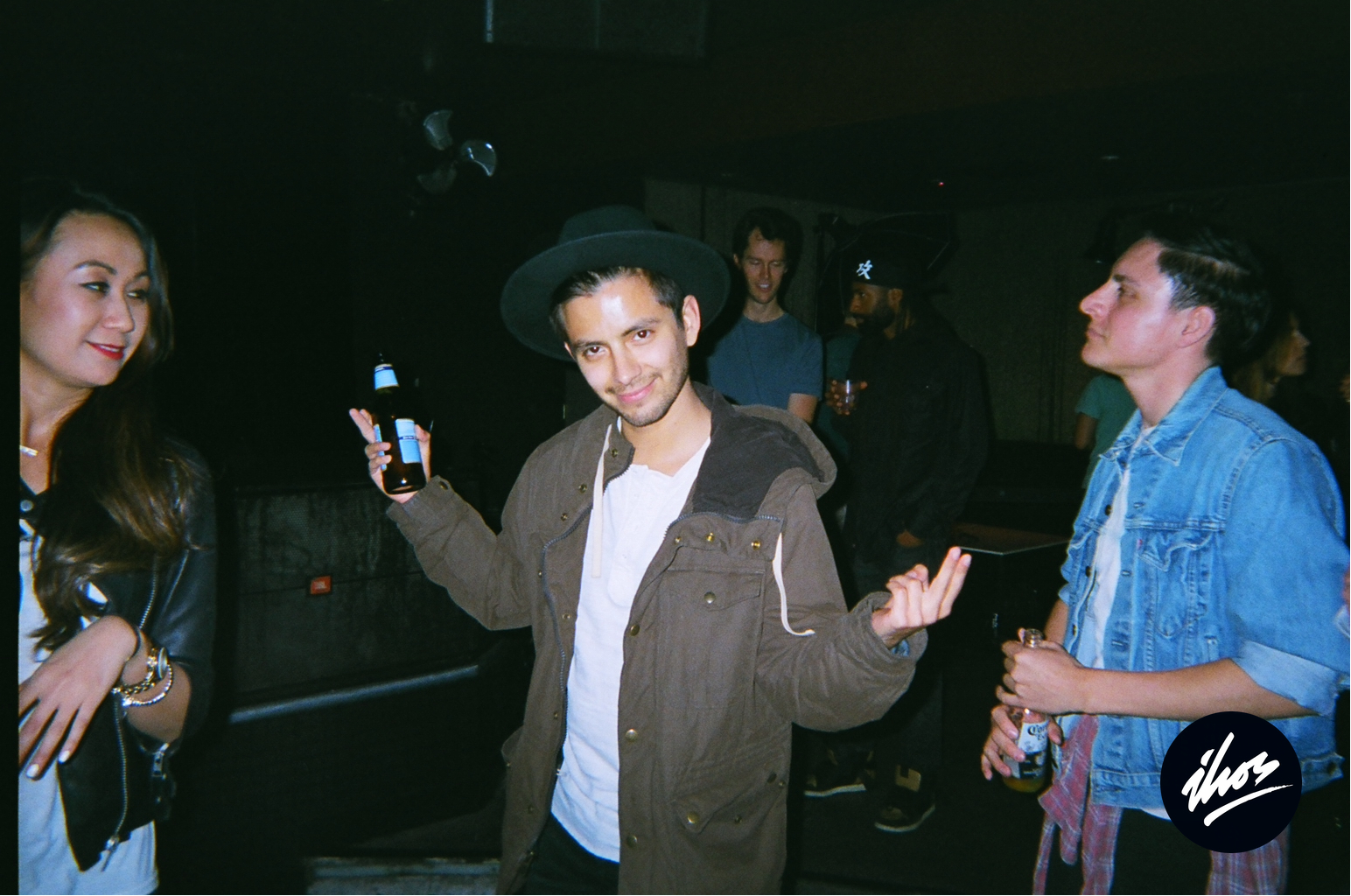 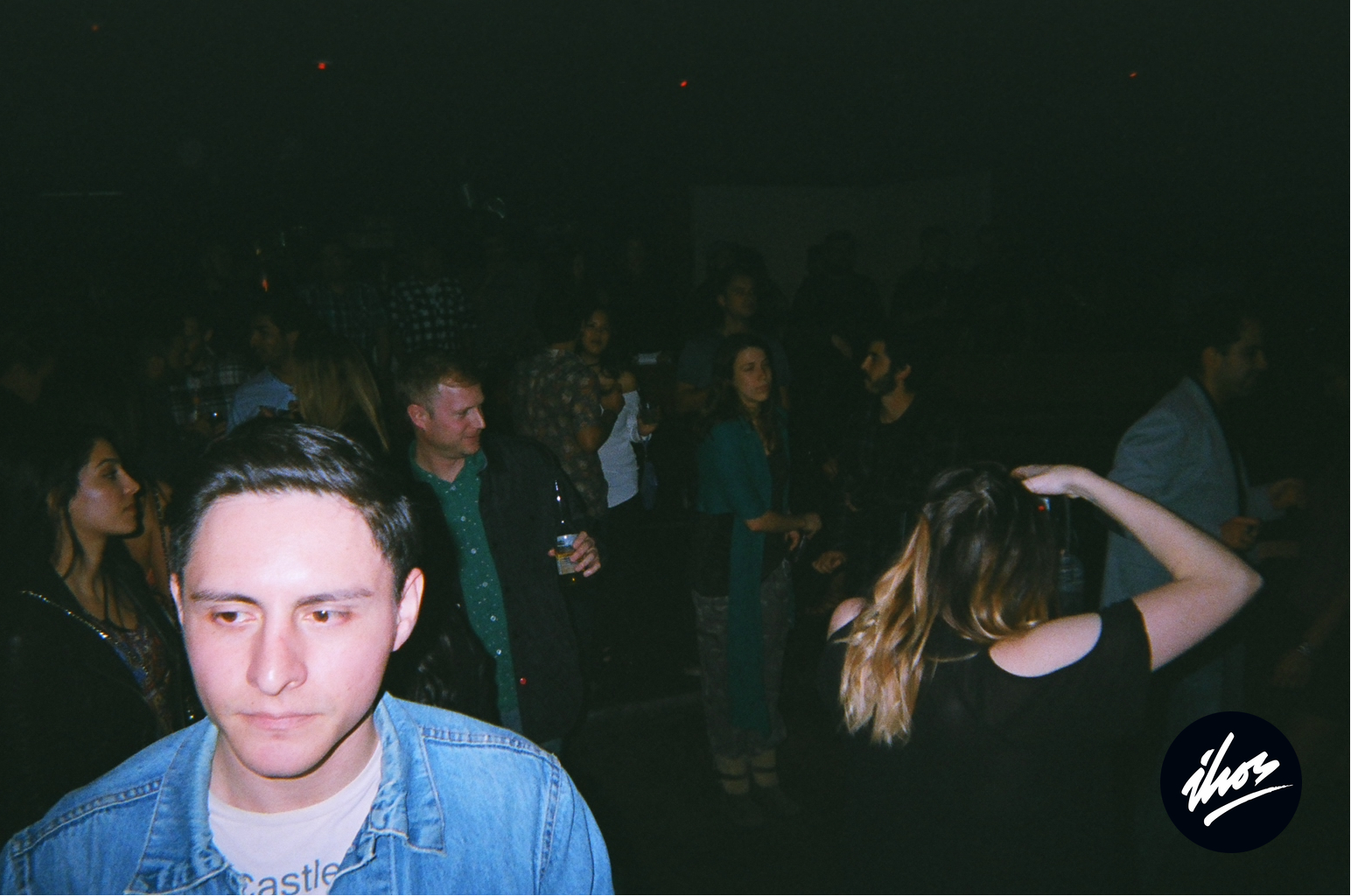 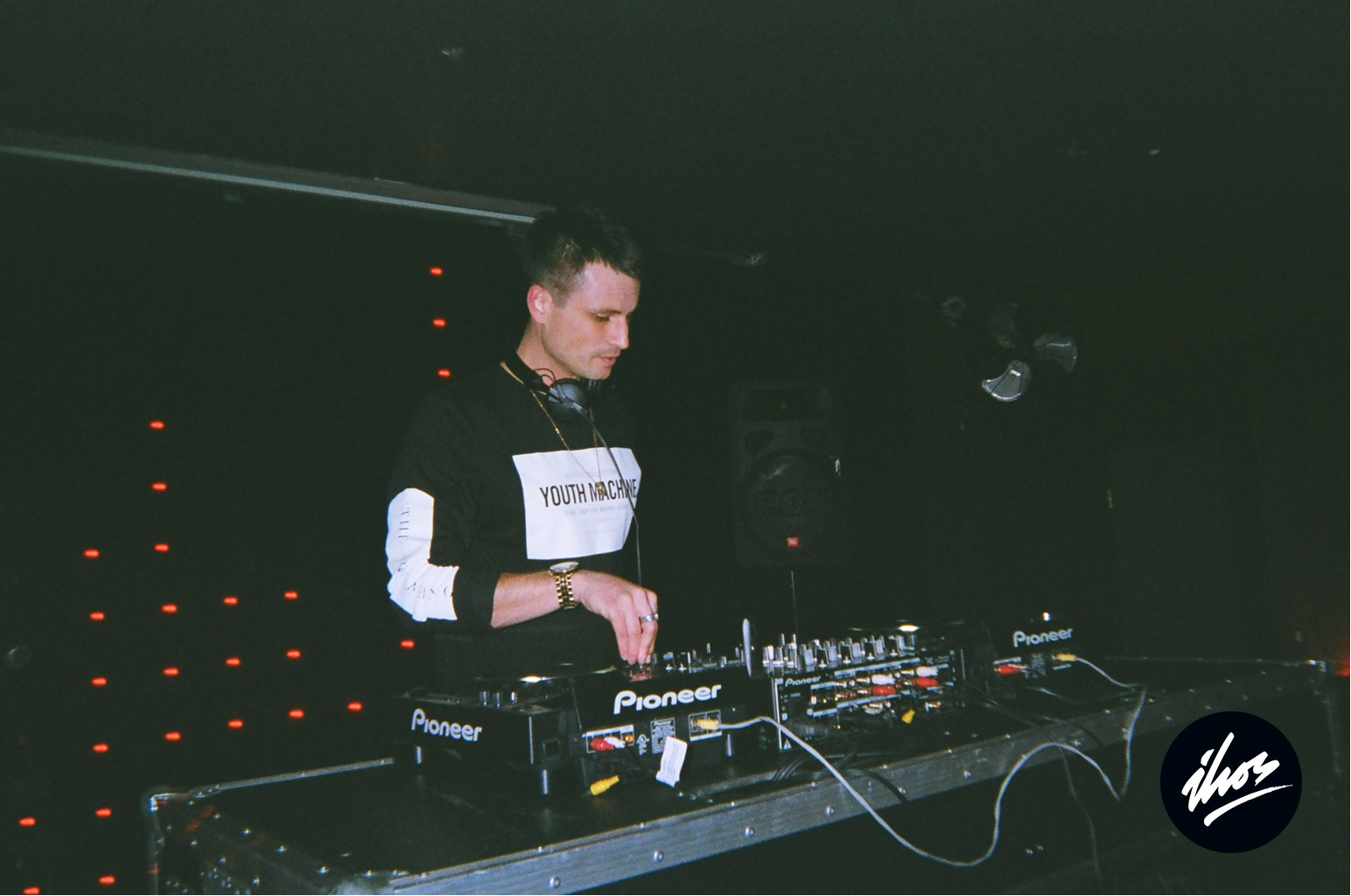 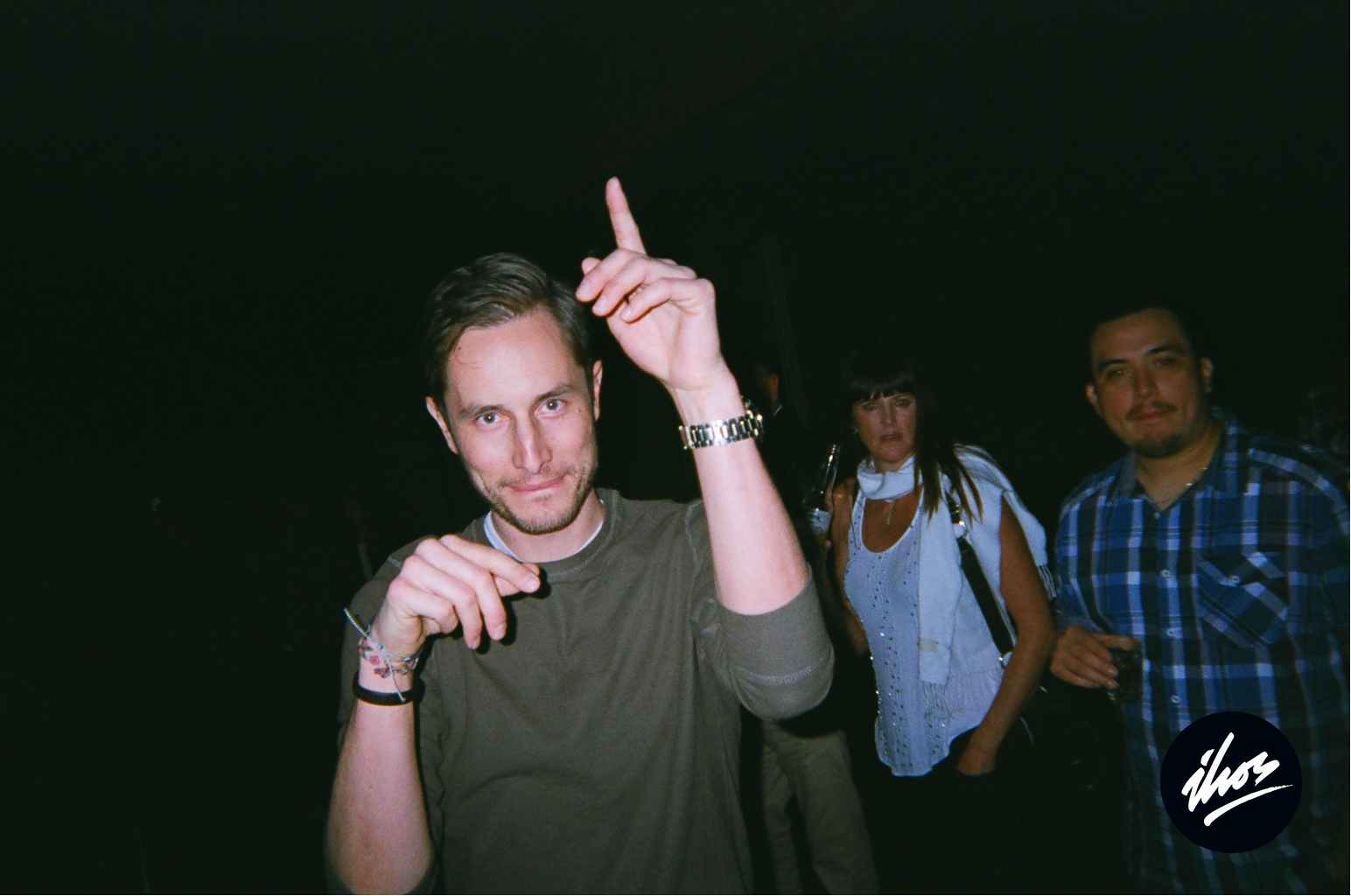 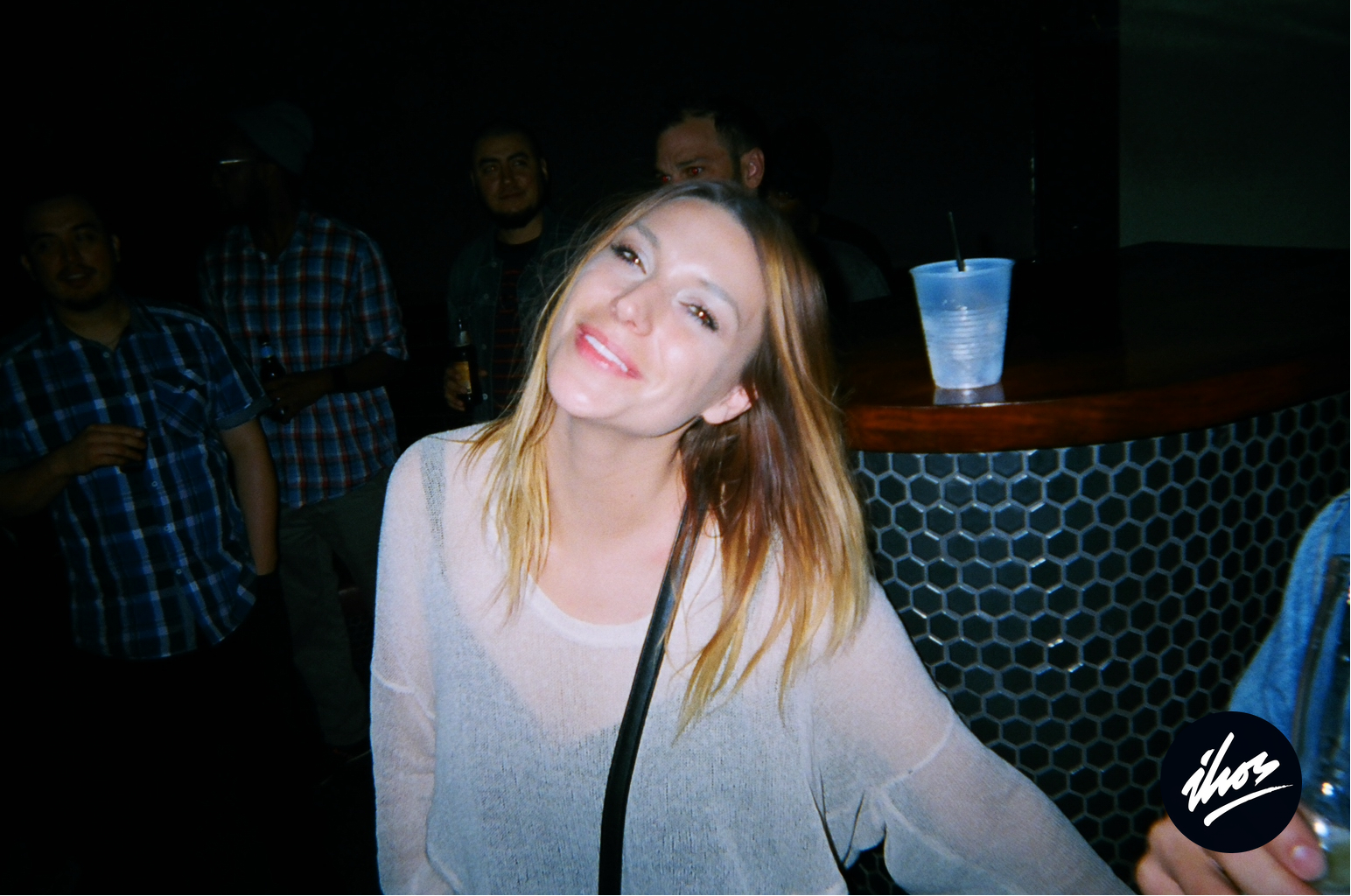 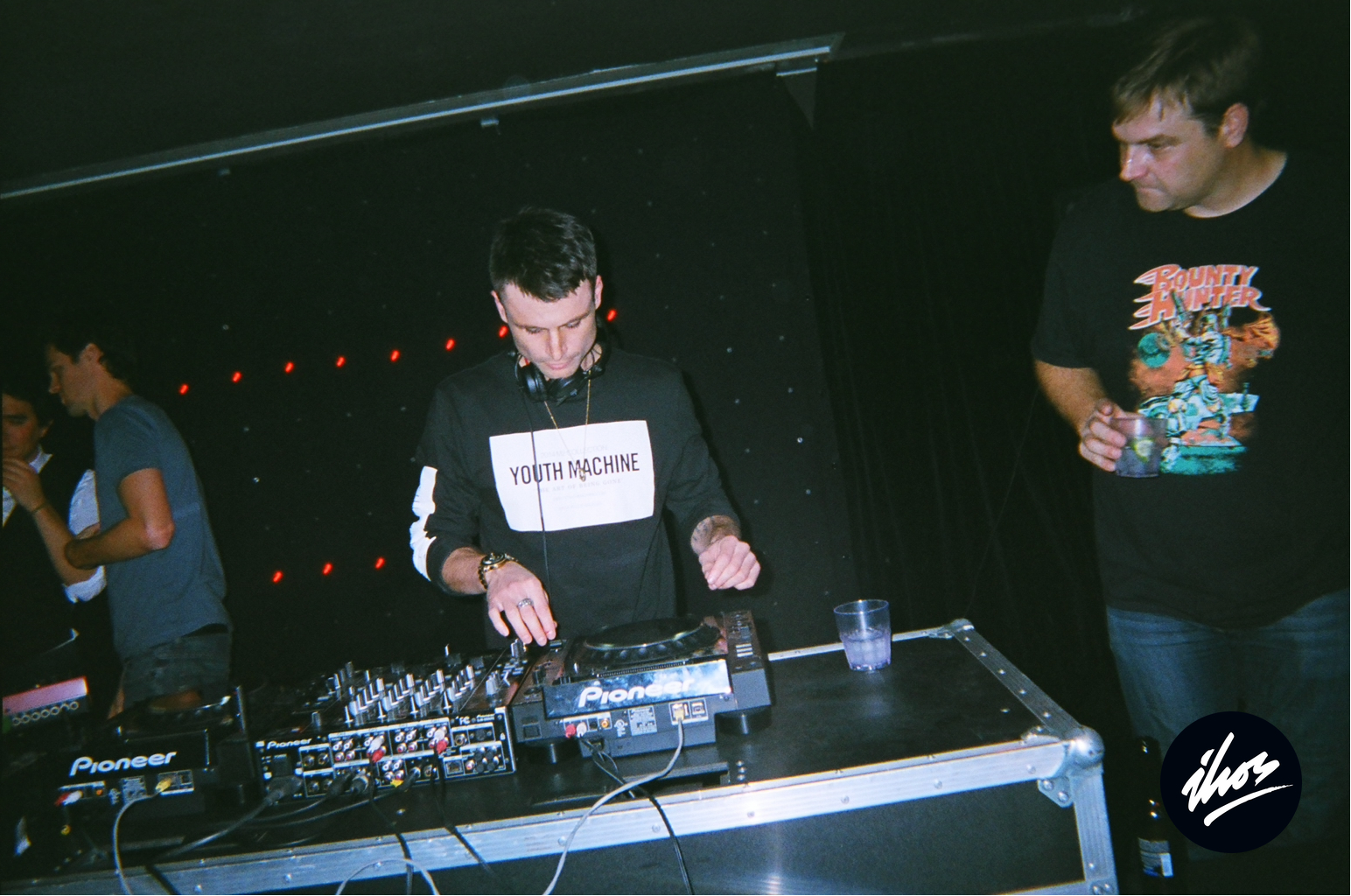 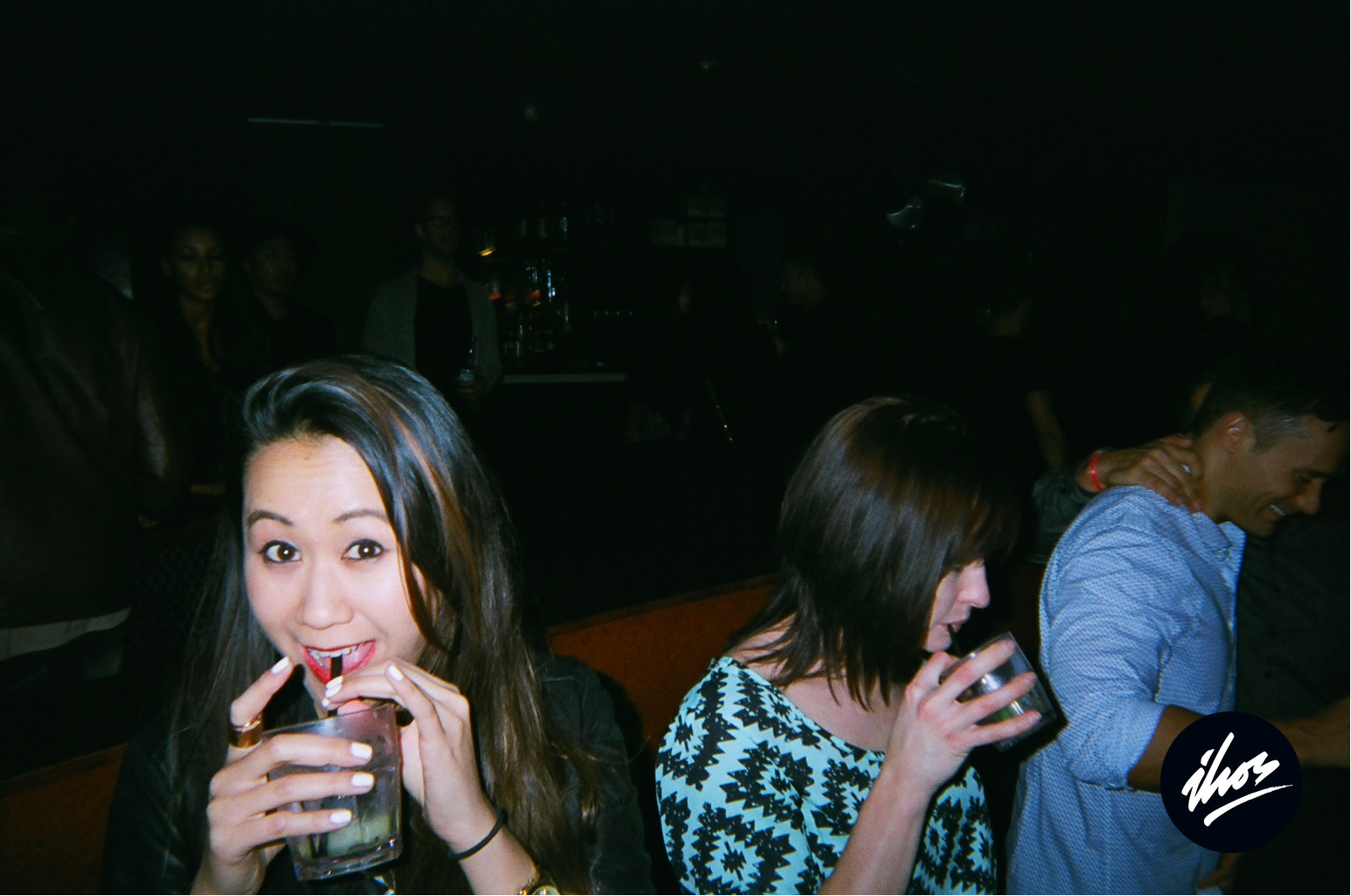