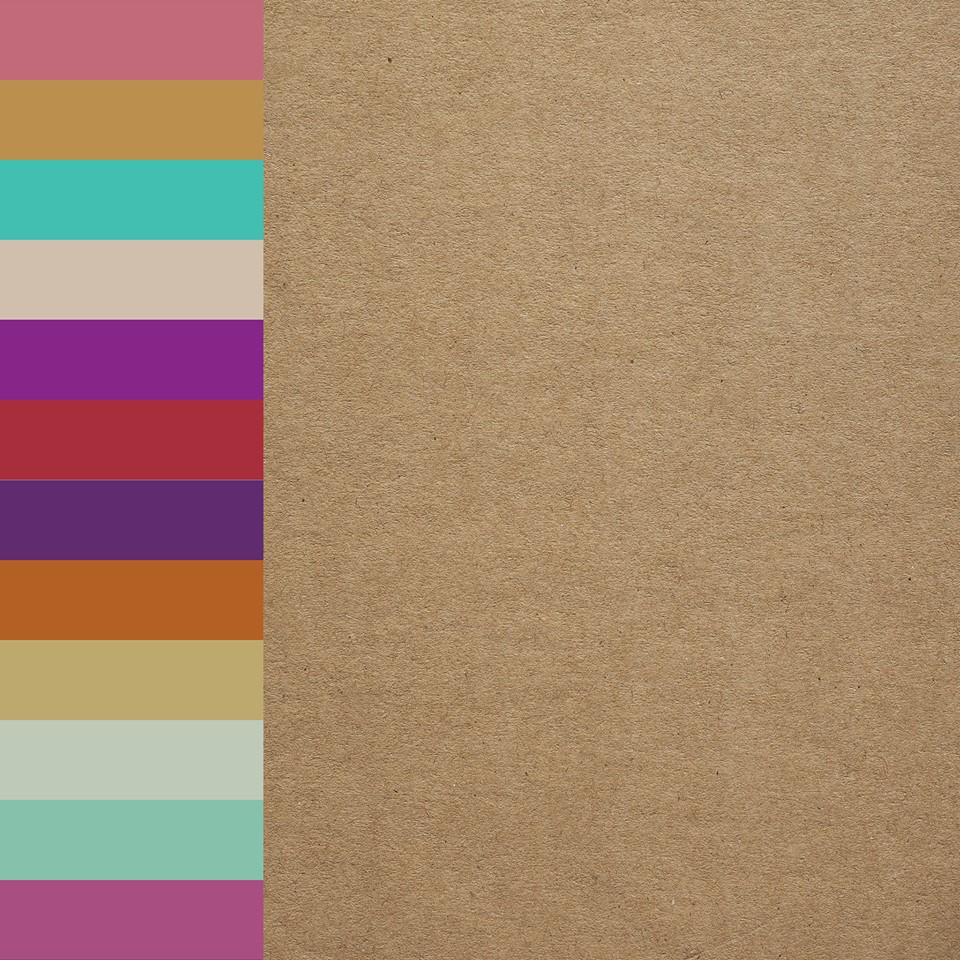 We’re hearing a new side to Amtrac with this ultra funky remix coming out tomorrow via the Play It Down crew. We were completely hooked right when that shimmering intro kicks in with that uplifting funk filled bassline that could only be a Jesse Rose original. When Jesse Rose announced his retirement from making music you could almost hear the collective gasp worldwide. But his final album left us with copious amounts of golden dance floor anthems and we venture to say he closed out his career on a glorious note.

“In My Mind” is just one of the standout tracks from his concluding album and when we saw that Amtrac was going to be putting his own touch on this future classic we had to drop what we were doing just to get a taste. And it’s safe to say we aren’t disappointed at all because Amtrac definitely does the original justice by serving up a euphoric and uplifting blend of house and disco that takes you to the stars and back. It’s a fitting tribute that should be on deck anytime you need a mood boost.

Pre-order the remix here! And for all the L.A dwellers out there make sure to catch Amtrac along with Luces, Durante and a special guest on October 14th at El Cid!