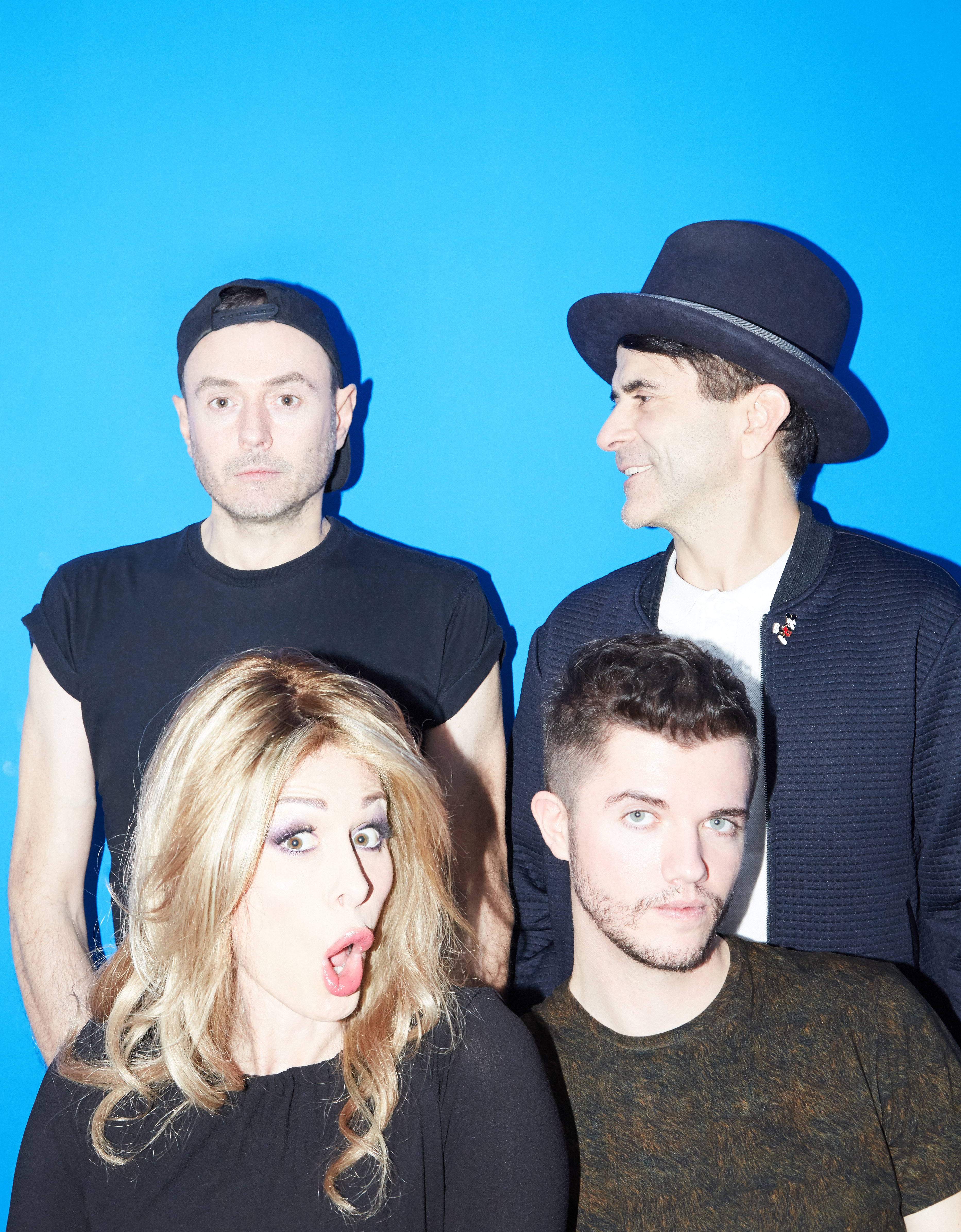 Picture a crowded dance floor full of uninhibited party people illuminated by disco balls in the middle of the bustling city of Milan. Your soundtrack is high energy house, disco and the best that dance music has to offer. You would probably be sweating it out until the break of dawn and so would we! This euphoric pleasure palace, known as Plastic, has been in existence for close to 4 decades and every saturday night they bring out the Club Domani crew to slay the crowd. Much like Andy Warhol’s Factory and Studio 54, this venue draws out movers and shakers of all types and is an incubator for nights of endless potential.

Recently the Club Domani DJs, Andrea Ratti and Sergio Tavelli, teamed up with Continental Records‘ label head (and regular guest DJ at Plastic) Jerry Bouthier to churn out a quintessential party anthem called “You Be.” The track features vocals from actress and YT personality Cristina Bugatty as she recites quotes from the seminal documentary ‘Paris Is Burning.’ It’s shimmering, uplifting Italo disco that’s ripe for the global dance floor. The single also comes with four remixes that have something for everyone. Today we have the pleasure of premiering the saucy Hard Ton remix!

It’s unadulterated, powerful and confident dance music at its finest. The kind of track that hits best when the lights go down low and the strobes come out. Here’s what the duo had to say about their remix:

“Our remix is a tribute to Dance Mania, one of the finest labels ever from Chicago, a label that defined a sound in the mid 90’s. But, you know, Dance Mania has always been so damn straight, the lyrics being mostly about big asses and big titties. So our tribute definitely had to have a queer twist! And the lyrics from Paris is Burning are so shamefully glam-homo-rous that they are just perfect for this purpose. So, are you in the house, darlings?” 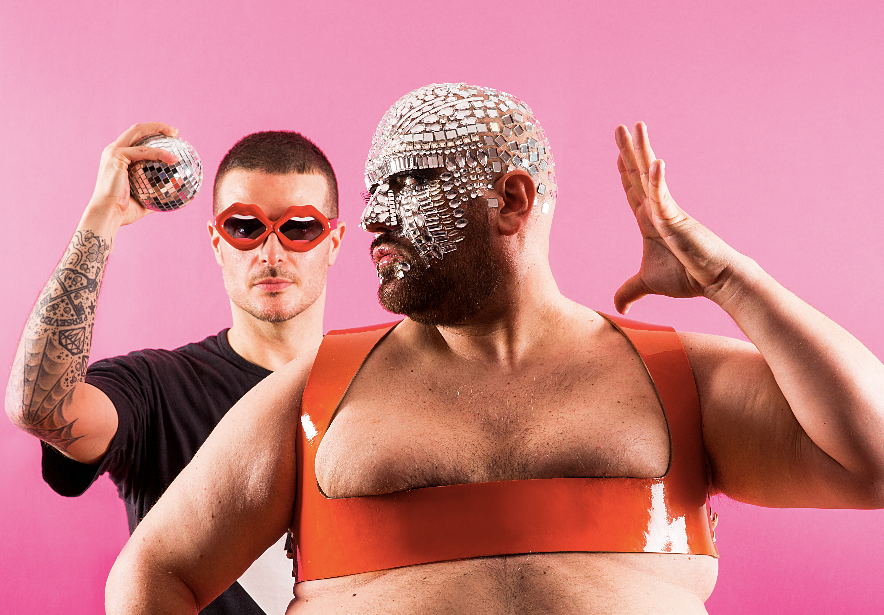 And they totally delivered with a remix that takes the original into peak hour territory. Be on the lookout for the release on January 19th via Continental Records!