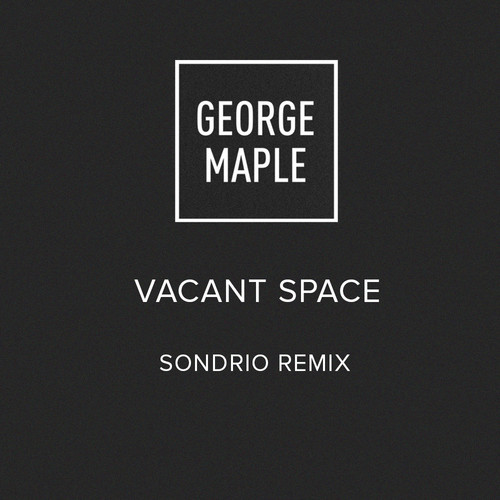 You may recognize George Maple as the Future Classic sweetheart who contributed vocals to Flume‘s “Bring You Down.” Now, Sydney based house producer Luke Tkalcevic, better known as Sondrio takes on her track “Vacant Space,” turning it into a more upbeat, dance-friendly option. Sondrio adds a house flare to the remix without overshadowing the track’s chill elements, by embracing his electronica side. The original song appeared on a 5 track EP which dropped back in October 2014 as her debut via FC. If you don’t have yet have it in your collection, you can start by downloading this remix for free below.