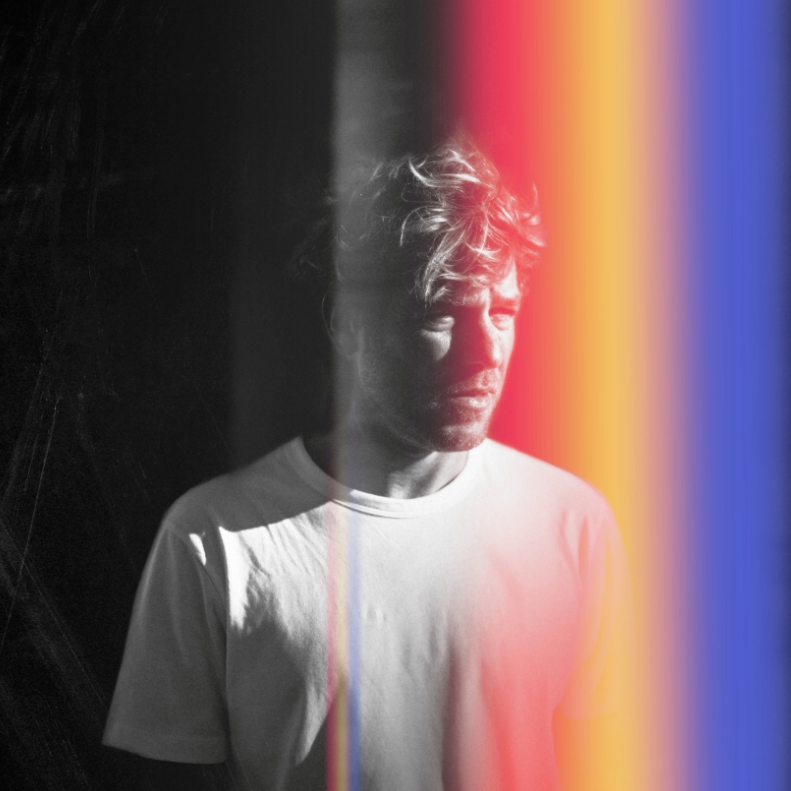 It’s pretty rare when we get stopped in our tracks and have to pay full attention to a song that captures us from the very beginning. Especially when there is a music video attached to said track. French 79 is the solo project of producer Simon Henner who hails from Marseille, France. He has a new video out for his single “Hometown“ that has absolutely floored us.

It opens on a rainy night encompassed by his gorgeous synth heavy melodies that are ethereal and comforting picking up the pace gradually until we reach a pause. In this time we are introduced to four main characters that are witnesses to strange electrical and light anomalies that could indicate contact with something other worldly. Then the drop comes in with a glorious amalgamation of synthscapes, hypnotic vocals and a driving beat patterns. His forthcoming album ‘Joshua’ drops in November so we’ll make sure to keep ear to the ground for that. Stay tuned! Check out the video after the jump.