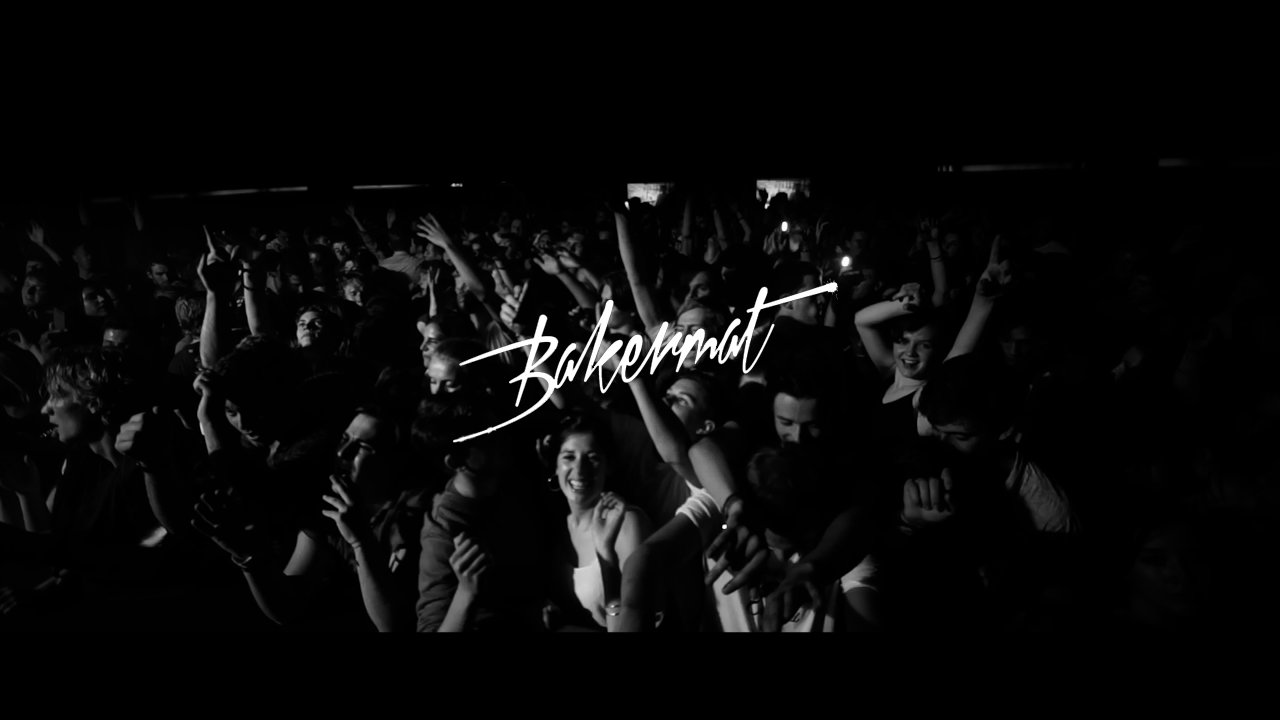 MK is plain good ol’ house music. I don’t think we can stress enough that anything he touches is pure fire. His newest remix is from Dutch house producer Bakermat (a young producer who has amassed over 23 million plays of just his single track -“One Day (Vandaag)” most recent single, “Teach Me” which was introduced to us back in November of 2014 via Dirty Soul Music/Be Yourself Music. The single, which features vocals by Shirley Caesar- a Grammy-winning Gospel singer, will be available exclusively at the Beatport store on Monday, January 19th.