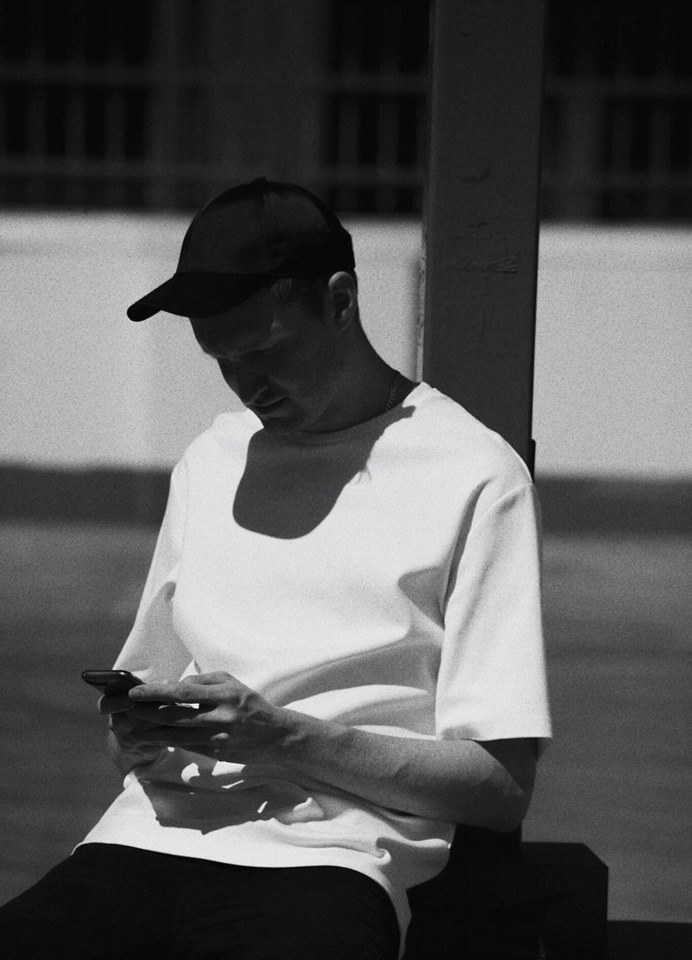 Tonight is the night folks! Amtrac is kicking off his summer residency at The Standard, Downtown LA. The Openers | Summer Party Series will be held on three nights one tonight, one in July and one in August. And to get you in the mood we bring you one of his latest bangers called “Homebound” slated to release with the Exploited Rec crew. The epic build repeats the words “I know it feels like we’re going in a circle” as it cascades into a gloriously expansive mix of sexy basslines, synths that go higher every passing second and potent percussion. So, for all those going to the party tonight, make sure you give an extra shout for this gem!