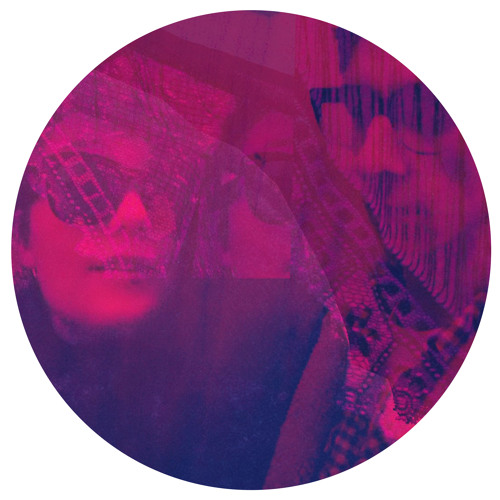 Whether they foil each other’s sound or share similar aesthetics, some artists complement each other perfectly. In this case, a mutual love for reverb-drenched ’80s crooners has linked London duo Labyrinth Ear and Los Angeles’ Kauf in his remix of “Lorna,” originally released on The Orchid Room this February.

Where many remixes aim either for the dance floor or for novel bedroom experiences, Kauf’s edit amplifies Labyrinth Ear’s ascending, pit-of-your-stomach giddiness. The lucid synth swaths and graceful vocal lines have been stirred into a dizzy, delayed mixture and spread across the track, which, lacking the original’s rigid stomp, transforms what was a chamberpop climb into a blissful, sun-gazing climax.