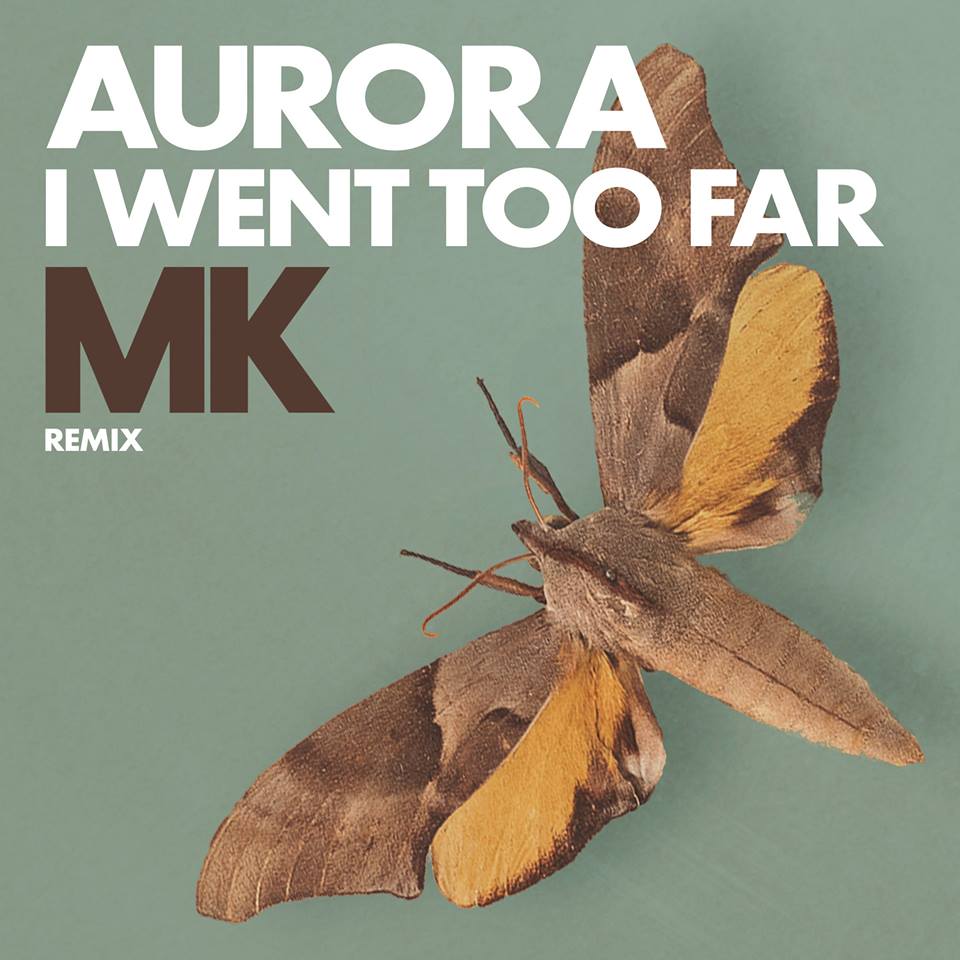 Euphoria is the name of the game for this next one from Marc Kinchen, a.k.a MK. For his latest remix he takes on the ethereal songbird, Aurora. “I Went Too Far” is the 6th track off the rising indie-pop artist’s debut album and it’s one of her more darkly emotive songs. MK holds on to the raw emotion in the original vocals while producing a track that will draw out all the melancholy dancers. And MK has already been rocking this gem in his live sets and we can only imagine what it would feel like to hear this in the middle of a crowd in an open air festival! Anyways, enjoy it after the jump.